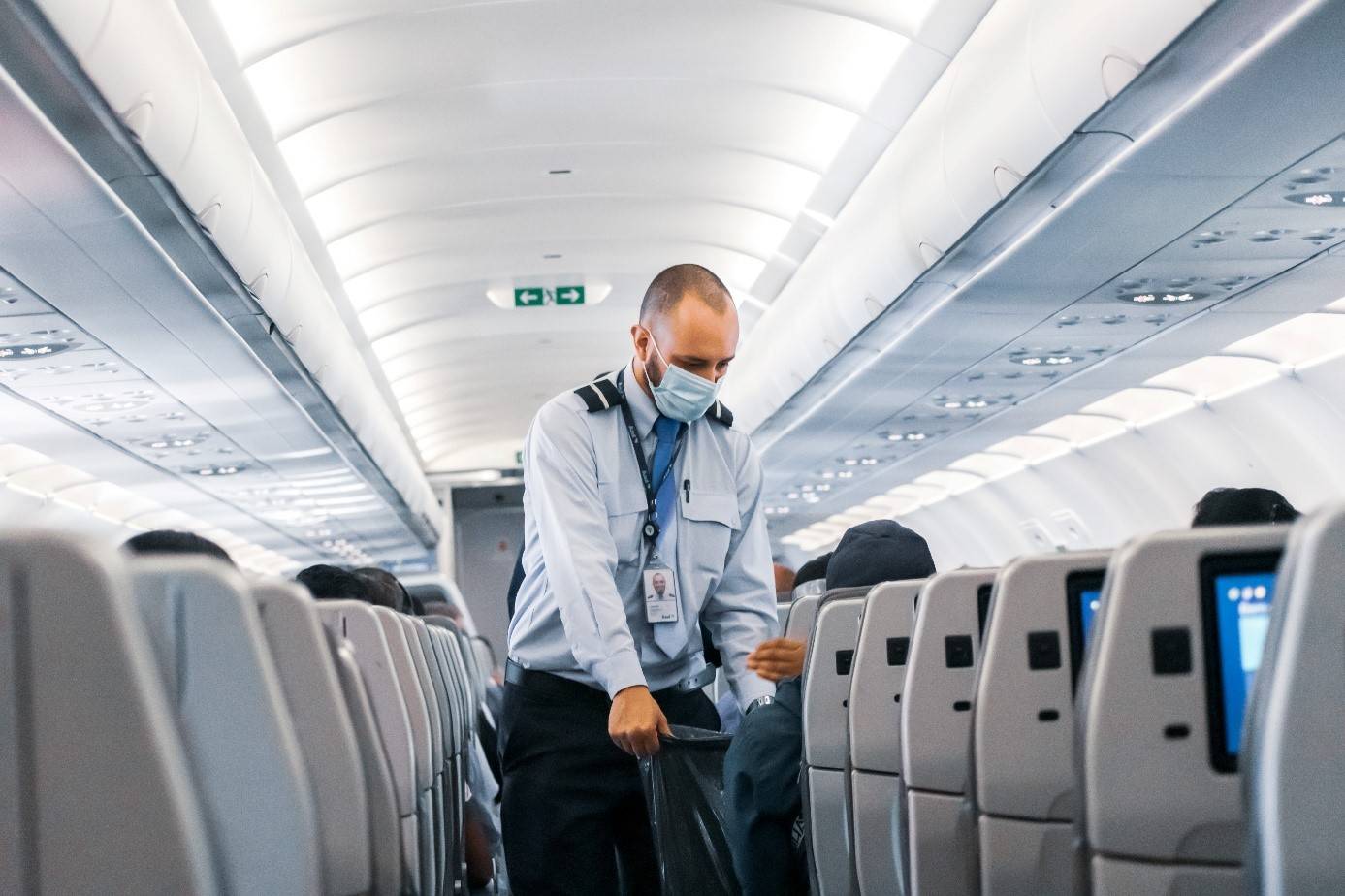 I don’t know any flight that I have flown as a pilot or as a passenger where turbulence wasn’t present. Turbulence or as the non aviator type would call it, air pockets, has been terrifying so many since the beginning of passenger flying. I can surely appreciate the level of anxiety and tension people might feel when the aircraft encounters turbulence.

For a pilot, turbulence can be a nuisance and if severe, can escalate to a point where immediate deviation in heading and/or change of altitude is required. Worst case scenario would be the aircraft inadvertently entering a thunderstorm (cumulus nimbus type) where mega severe turbulence might be encountered from rising warm air and downward cold air causing momentary loss of aircraft control. 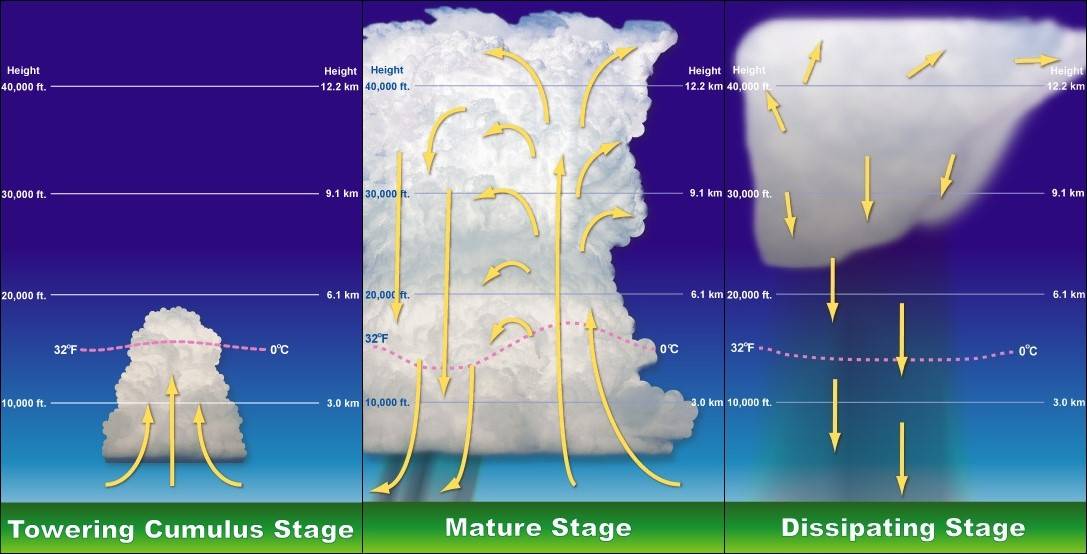 Our weather patterns and movement of mega airmasses around the world, combined with high level winds (jet streams) will be mixing all this air surrounding us and causing turbulence. The aim of the game when flying, is to try and find smooth air so cabin service and seat belts can be removed for the comfort of the travelling public.

Turbulence can be encountered not only in clouds but in clear air (blue sky). Clear Air Turbulence (CAT) is common at higher altitudes because it is associated with upper winds. These jet streams are more common at altitudes where all commercial airliners fly. We are talking between 30k and 40k feet altitude.

The good news is if you fly inside the core of the Jet stream, in the same direction, you will gain an increase in groundspeed of over 100MPH or more. Pilots love flying in them because the journey is shorter and there is an increase of fuel savings. The bad news is that the chance of getting a bumpy ride is more predominant in the Jetstream. It is a trade off between time in the air and an uncomfortable ride. It is a fine line if your flight is going in the opposite direction of the Jetstream. The Captain will need to fly well below or in some rare cases, above it, to find smooth air.

Before each flight, the crew will get the flight plan (routes) to follow and a complete weather package which will include maps of where they can expect turbulence. During the flight, communication between ground and airplanes about turbulence encounters will be passed on to other aircrafts so the seatbelt sign can be switched on before hitting the bumps.

I highly recommend keeping your seat belt fastened (loosely) at all times. You never know when the aircraft might hit a turbulent area that wasn’t forecast.

The good news is the aircraft can take quite a beating. It can be tossed around to a point where the pilot might lose control but the aircraft will never break because of turbulence even in a thunderstorm. The manufacture will test the breaking point of each new designed before giving it the airworthiness certificate. 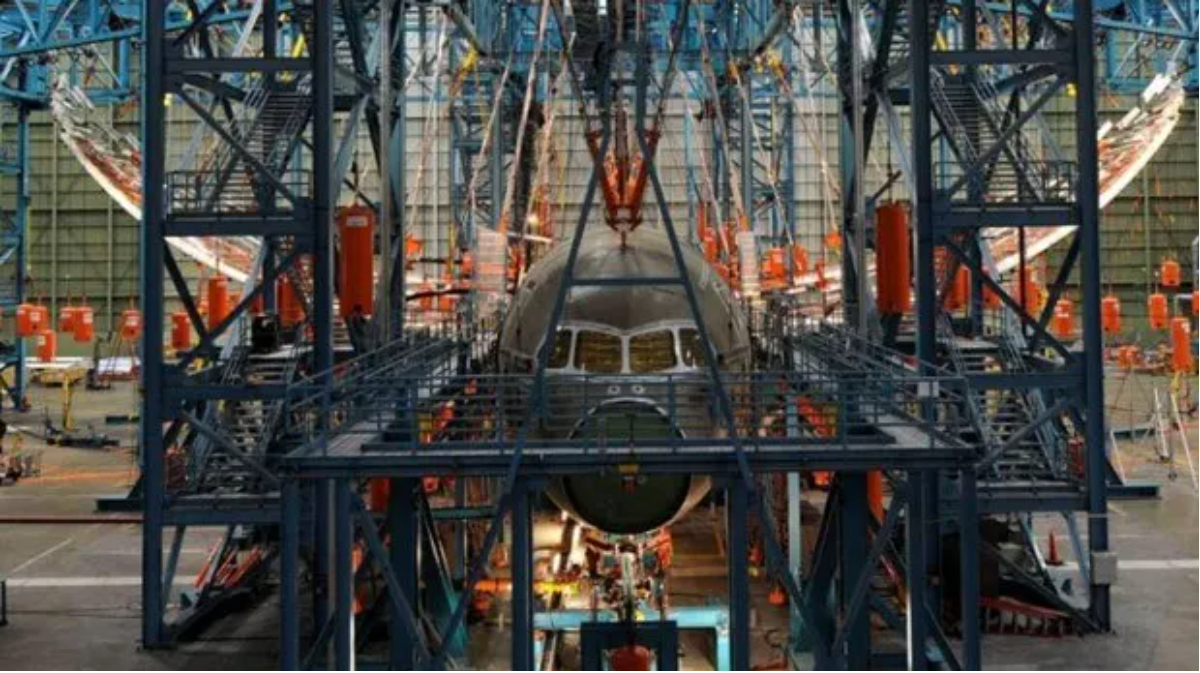 You can see on the picture above how much stress the wing is bent to see when it will break. Every commercial aircraft will be tested to a point where wings will be bent until they fracture. The manufactures will build an actual plane to destroy in this test.

Turbulence can also be present at low level like the approach and landing phase. If the wind is gusty and the surrounding topography is hilly or buildings are around the flight path, I guarantee you that the flight will be bumpy all the way down.

Think of it like river rapids. The water is the air and the boulders on the bottom are the buildings on the ground. The boulders will create all kinds of swelling and spiralling of the water which would be comparable to the air striking buildings, towers and even cars. Hence the bumps and all that tossing around when lower to the ground.

So, buckle up and enjoy the ride if it gets bumpy. You have nothing to worry about, the crew knows exactly how to avoid them and how to make your flight stress free.

Stay safe everyone and happy landings!