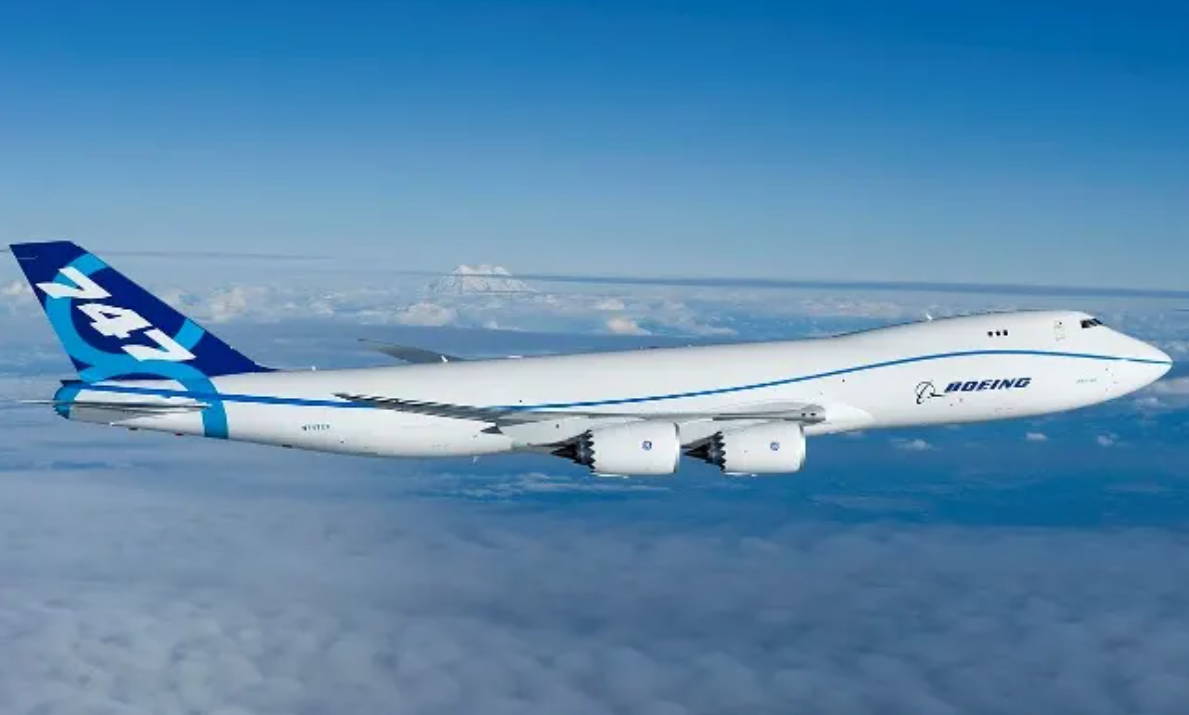 How can they fly?

How can they fly?

This is one of the questions I get asked every time I fly as a passenger and my seat companion knows that I am a pilot. When you look at a jumbo jet like the Boeing 747 that has a maximum take-off weight of over 900,000 pounds and can carry over 400 passengers, you must ask yourself, how can this huge machine stay in the air.

Mankind has been flying for over 120 years, a couple of bicycle guys (the Wright brothers) took to the air in the early 1900s and we have not stopped since. 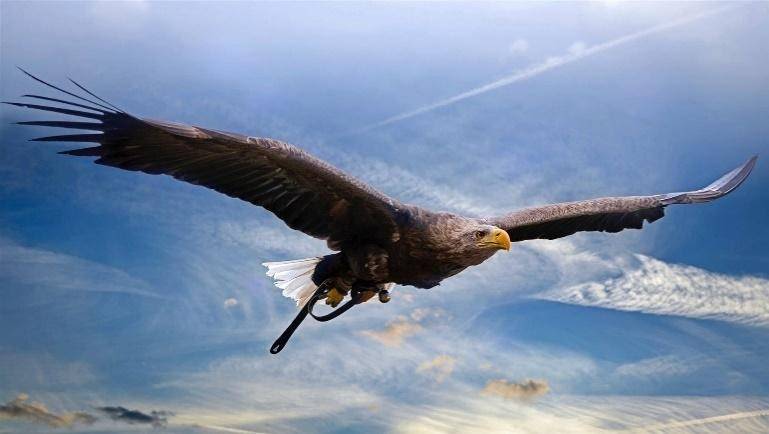 When you look closely at birds flying, it becomes an art form, especially for a pilot. Birds are agile and their flying is effortless. How can it not? These creatures were created to fly!

Their bones are hollow, and they are covered with feathers which do not weight a thing. It took a long time for us to figure out how birds can fly. It all has to do with the wing itself and the weight they carry.

It was not an easy task to translate this marvel into a man-made creation. Many years passed trying to figure out the perfect wing profile which would be able to produce the maximum amount of lift needed.

The faster the air is moving around the wings, the more lift they will produce.

The more lift that’s produced, the more drag will be generated. There is a fine line in between this process where efficiency is met. In addition, the wing must move forward in the air to be able to produce lift. A stationary wing or a low-speed wing will not be able to produce lift. Therefore, an aircraft must have the power (thrust) to move the wing in the air at a speed where lift overcomes the weight/drag of the aircraft. 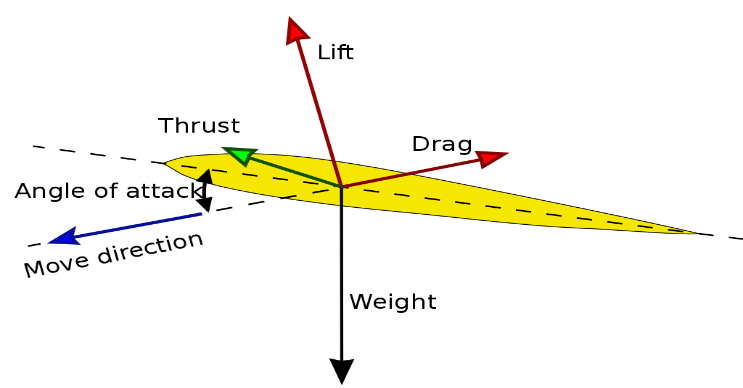 The best wings have a camber on the top portion while the bottom part is relatively straight. The camber is the key to positive lift efficiency.

If you look carefully at a bird’s wings, you will be able to see cambers. The flapping movement accelerates the air flow, which produces the lift. 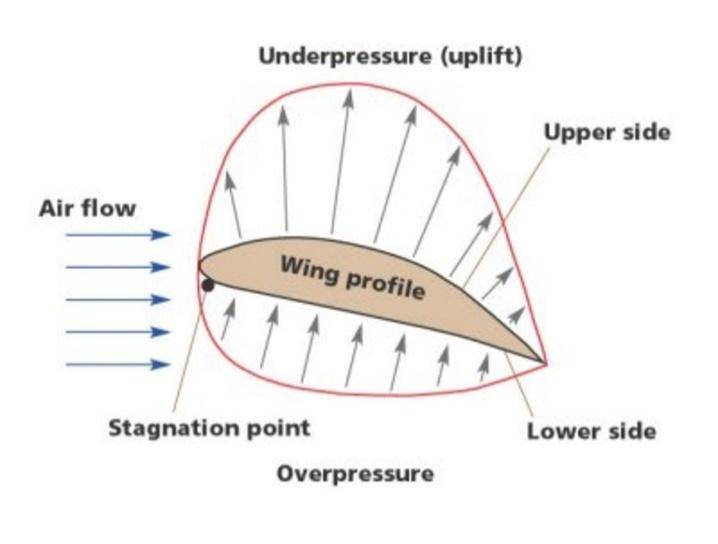 In other words, by moving the wings forward to a certain velocity (speed), lift will be produced by accelerating the air particles over the wings and creating a pressure difference between both the lower and the upper parts of the wing.

In the case of airplanes, once the pressure (uplift) on the upper portion of the wing is sufficient, the wing will be able to support the weight of the aircraft and flight will be achieved.

The faster the aircraft can travel, the more lift it will generate. On the contrary, if the aircraft is at a lower speed, the uplift will be less and eventually the wings will no longer be able to hold the weight, something we in aviation call wing stalling.

There are so many aerodynamic variables such as wing flaps, wing sweeping, winglets, vortex generators, dihedral wings and many more complicated words that will considerably improve lift and reduce drag.

One thing to remember is the heavier the load to lift, the bigger the wing must be! A good example is the double decker Airbus 380. Maximum take-off weight for this aircraft is over 1.2 million pounds, and half of that weight is just fuel.

But, take notice of how big the wings on this aircraft are. The wing area is close to 10,000 square feet compared to a Boeing 737 — 1,300 square feet. So much lift has to be generated to lift that mastodon!

In a nutshell, flying has been mastered but many challenges remain such as making each flight environmentally friendly for all of us.

Let’s hope the future of aviation in a whole will be a lot greener for the generation to come.

Be safe everyone and happy landings!