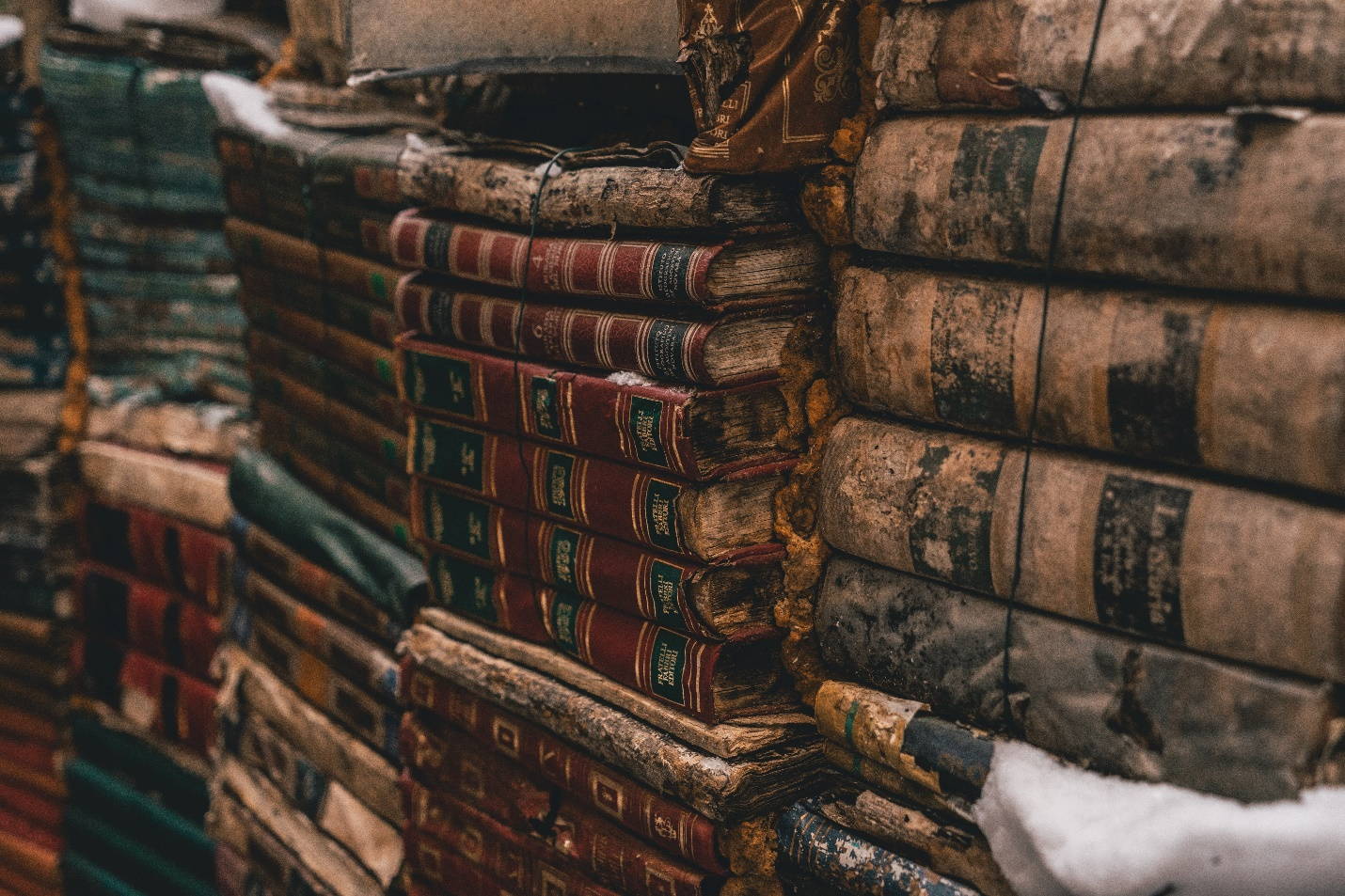 It’s Women’s History Month in Canada and we’re celebrating by sharing fascinating content and information of previous and up-and-coming women who inspire the world!

Throughout civilization’s history, there wasn’t always access and openings for women to share their thoughts with the world, which is odd since communication is essential to society. In fact, some parts of the world still prohibit women from attending school, reading, writing or even obtaining work — a massive loss for not only these women, but for all of us who will never get to hear their voices.

The purposeful lack of education for women played a severe roll in their subjugation, which in turn led to false beliefs that women are not mentally capable of insightful, intellectual thought. However, once women were permitted access to literature (in the majority of the world) they proved once and for all that they’re equals.

The women in history who have refused to go out as nothing more than a blip are some of the women who should be celebrated for their tireless work, agony and fighting spirit. Here are a few, of the many, female authors (pre-1900) that deserve recognition for their literary achievements. 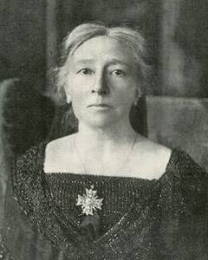 She was born in 1852, Ireland and became an Irish folklorist, playwright, author, and cofounder of the Abbey Theatre — which is still in operation. During her lifespan, the history and traditions of the Irish people were fading away due to strong British influence. Gregory, however, would have none of that after being inspired by two authors who wrote folklore and tales in traditional Irish and Gaelic languages.

The stories Gregory translated were written by monks dating back to the year 600 (7th Century). One of the authors who had inspired Gregory was asked to translate them into English, however, he turned down the project and handed it over to Gregory. She used a type of English she coined as Kiltarnese; essentially it’s the way people in her area of Ireland spoke English, but retained all of their accents from the Irish language. This made her translations especially appealing to them because it sounded more natural. 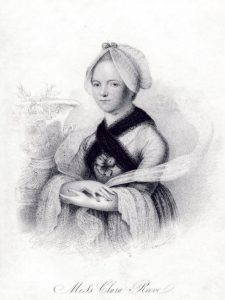 Born in 1729, this woman attributed her education and love of words to her father, William, who was a rector and curate. She really began writing after her father’s death, but her first two published works didn’t quite go as she’d hoped. However, her novel The Champion of Virtue: A Gothic Story finally put her on the map. Though, the name was later changed to The Old English Baron, which is what it’s become known as. It was also translated to German and French. She wrote several more books during the span of her career.

Though Reeve didn’t leave much of a biography prior to her passing, this novel ended up becoming one of the primary literary works that inspired the continuation of gothic fiction. The Old English Baron became a common read among universities.

Fun fact: some report that her novel was inspiration for Mary Shelley’s, Frankenstein.

London, 1797 was when this literary artist was born. Writing was in her blood having been born to Mary Wollstonecraft Godwin, a novelist, and William Godwin a political writer and philosopher. Shelley didn’t get to know Wollstonecraft well as she died when Shelley was young. However, Shelley’s life didn’t get any better when her father remarried. The stepmother and Shelley didn’t get along, so she wasn’t sent for further education (unlike her older sister). This didn’t stop her from educating herself; she was reportedly found in her father’s library more often than not with her nose in a book.

She ended up marrying a man who had already been married, and still was when they began their affair, much to her father’s chagrin. They struggled financially, though still travelled Europe and eventually found their way to Switzerland, spending time with Jane Clairmont, Lord Byron and John Polidori. She began writing her most famous story, The Modern Prometheus (Frankenstein), after a writing prompt from Lord Byron to entertain themselves by writing a horror story.

Fun fact: Shelley was widowed by 24 and wrote more novels in the hopes of supporting herself and her only surviving child (three of her children died). 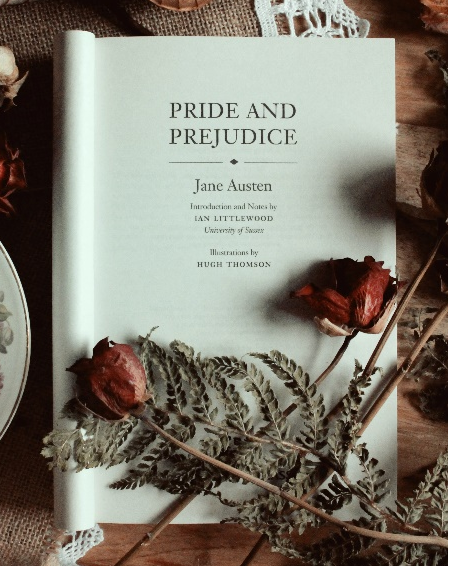 Her works have become some of the most well-known pieces of literary works by female authors of her time. Born December 16, 1775 she was always encouraged to read from her father’s library, write and enact plays and participate in charades.

By the 1790s she was writing stories in her notebooks, developing her craft and discovering her talent for parodies and dislike of the absurd regaling of “romantic hysteria.”

In her 30s, she released four books under a pseudonym: Sense and Sensibility, Pride and Prejudice, Mansfield Park and Emma. After her death in 1817, two more of her works were published, though they never received as much notoriety as the four listed above.

Fun fact: all four of those books have been adapted to film.

Naturally, as time progresses there are more and more female authors who have inspired, changed and set examples for us through their writing. They provoke thought and encourage their readers to be their own heroes. 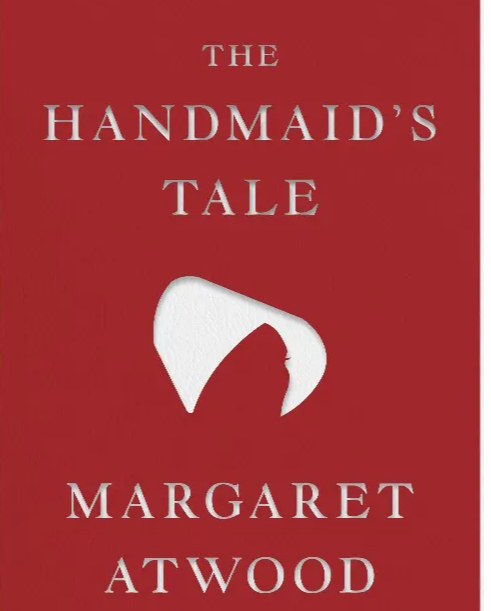 First and foremost is the woman who inspired a generation with her novel, A Handmaid’s Tale. This woman has written 17 novels, 8 short stories, 8 children’s stories, 3 series of graphic novels, 18 poetry books, and 10 non-fiction books. This doesn’t include small presses, media, television or theatre.

More than that, Atwood has received over a hundred awards and recognitions. She’s also received dozens of honorary degrees. The Canadian figure was born in Ottawa in 1939, raised in Quebec and Northern Ontario, and now resides in Toronto. She also teaches a masterclass in writing.

Fun fact: A Handmaid’s Tale is currently in season four of its own television production. 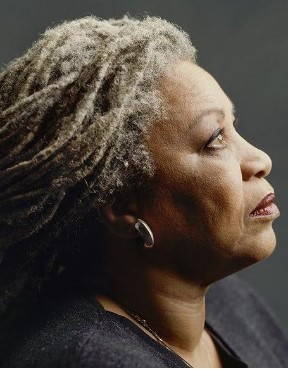 Another inspiring figurehead in the literary community. She was born in Ohio, 1931, and broke barriers as she discussed racial inequality in the US through her writing. Morrison won a Pulitzer Prize for her fiction novel Beloved (adapted to film) which was fictional, but based off the true story of a slave who killed her infant daughter so she wouldn’t have to endure slavery. Morrison also received a Nobel Prize in 1993 for her work in Literature.

She continued to write well into her 80s, releasing Home in 2012 (two years after enduring her son’s death). Morrison later released a play, alongside Peter Sellars and Rokia Traoré, inspired by Othello, which premiered that year. In the same year, President Barack Obama awarded her with the Presidential Medal of Freedom. She was also a professional editor and university professor throughout her career. She published works right up until her death in 2019.

Fun fact: she was the first African American woman to win the Nobel Prize in Literature.

Human rights activist, author and actress: this woman knows how to get things done. Born in 1961, Shillong, Meghalaya, India. Roy trained to be an architect, but decided to pursue writing instead. She wrote and starred in the 1989 film In Which Annie Gives It to Those Ones.

In 1995, there was a bit of a hiccup in her career after writing two articles discussing a highly charged criminal case from the ‘80s. Two years after the incident, Roy released a semiautobiographical novel called The God of Small Things. The debut jumpstarted the second wave of her career and got her the Man Booker Prize for Fiction.

Since then, she’s predominately focused on political issues faced in her homeland for most of her career in magazines and newspapers. She does, however, examine contemporary India with her 2017 release The Ministry of Utmost Happiness.

There are always new writers to discover, each with their own stories to tell and ways to go about it. Some showcase their talent for fiction, others prose, and more who share their thoughts in non-fiction. But each tell the world something special. The following are two Ontarian authors beginning their trek. 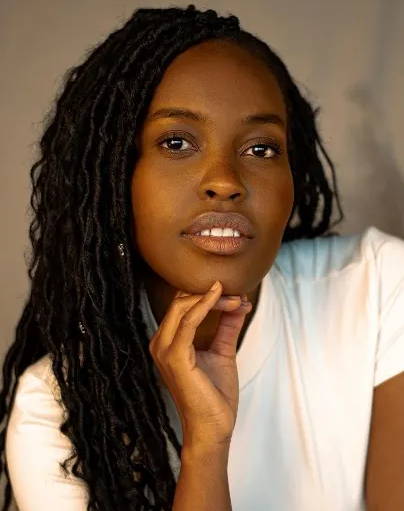 Her collection of poems discusses what it’s like growing up black in Northern Ontario in heartbreaking, but uplifting prose. She writes about God, acts of vulnerability and humility. She hopes to write another book in the future, but has yet to decide the genre, topic and language.

Fun fact: she specializes in the Spanish language, fluently speaks English and French; and she hopes to teach around the world. 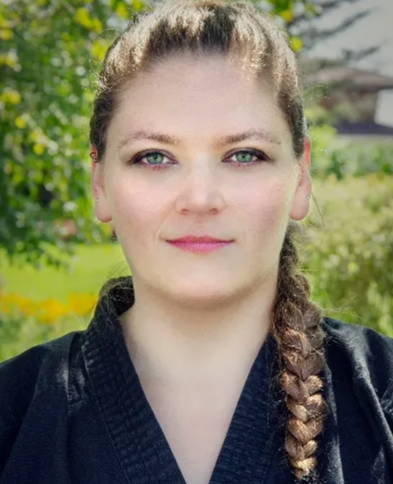 Although having written novellas, a series of novels, theatrical scripts and other short stories before and during high school, her debut novel (Destiny) wasn’t released until 2021. The story discusses human nature and the need for forgiveness as the world descends into darkness.

Being multi-skilled, she is continuously trying new experiences, programs and courses to increase her abilities and become the best in her multiple fields.

Fun fact: she trains in multiple martial art disciplines and travelled to South Korea in 2017 where she competed and earned silver and bronze medals.