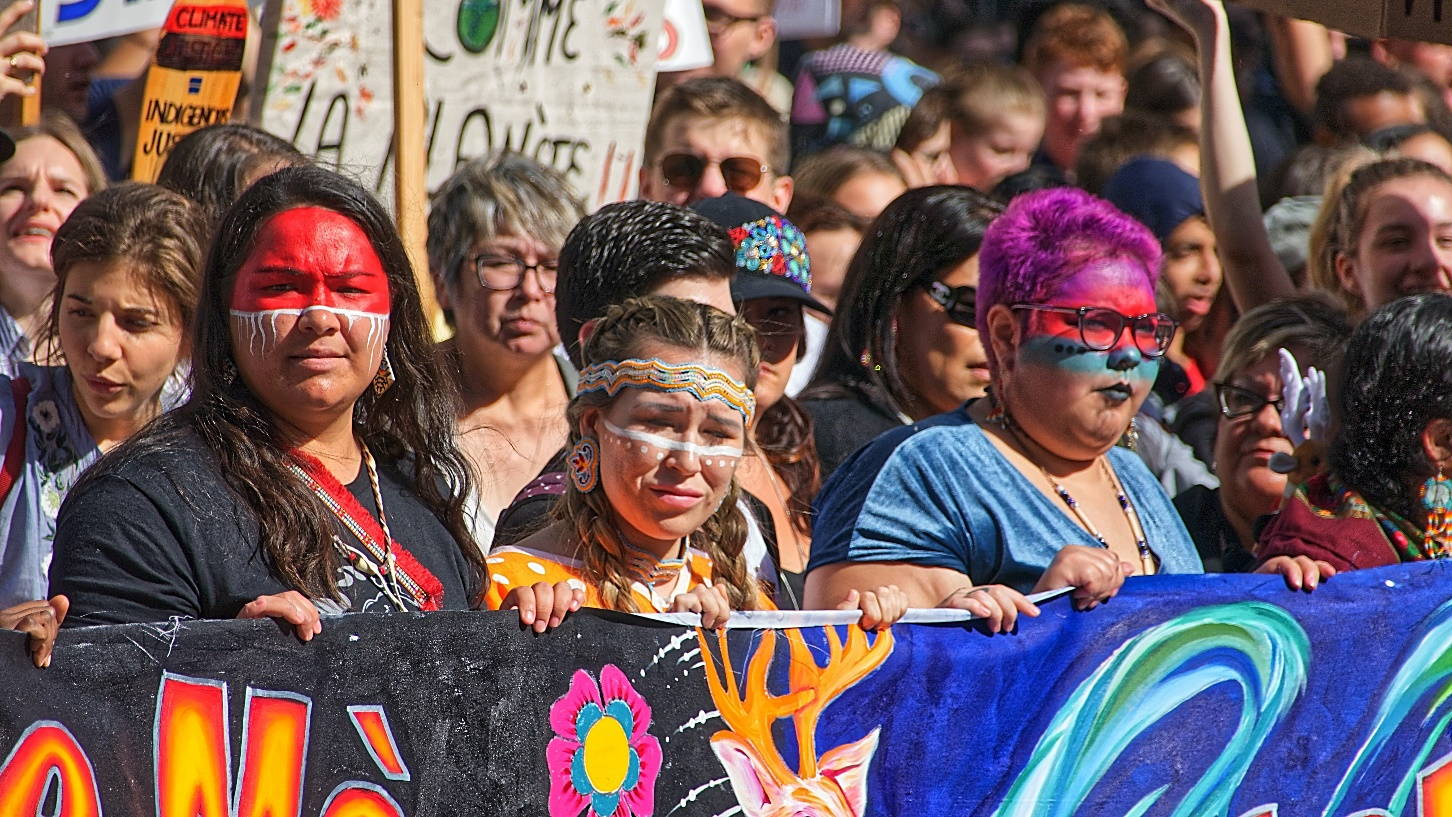 October is Women’s History Month in Canada. As such, we’re celebrating women who have either made changes in the past, are making changes now or are gearing toward a future influencer. This article will focus on the First Nations women in North America beginning with some basic history, then heading into prominent historical features and through to current creators and influencers.

It should be noted that the First Nations are distinct in their cultures, beliefs, spirituality and individuality.

In many traditional First Nations cultures (including Métis and Inuit), women and men shared a balanced role of responsibilities. As example, in many tribes, women could decide who would be chief and could also remove him from power. They were also revered for being the ones responsible for delivering life and the upbringing of these children. Women were respected for their mental and spiritual strengths and men were respected for their physical and spiritual strength.

Women also commonly had roles wherein they could implement decisions on resource use and allocation as well as territory.

Some of these include political, religious or spiritual roles within their cultures, and allowing women to expand beyond a typical “gender role” that European cultures brought during colonizing. 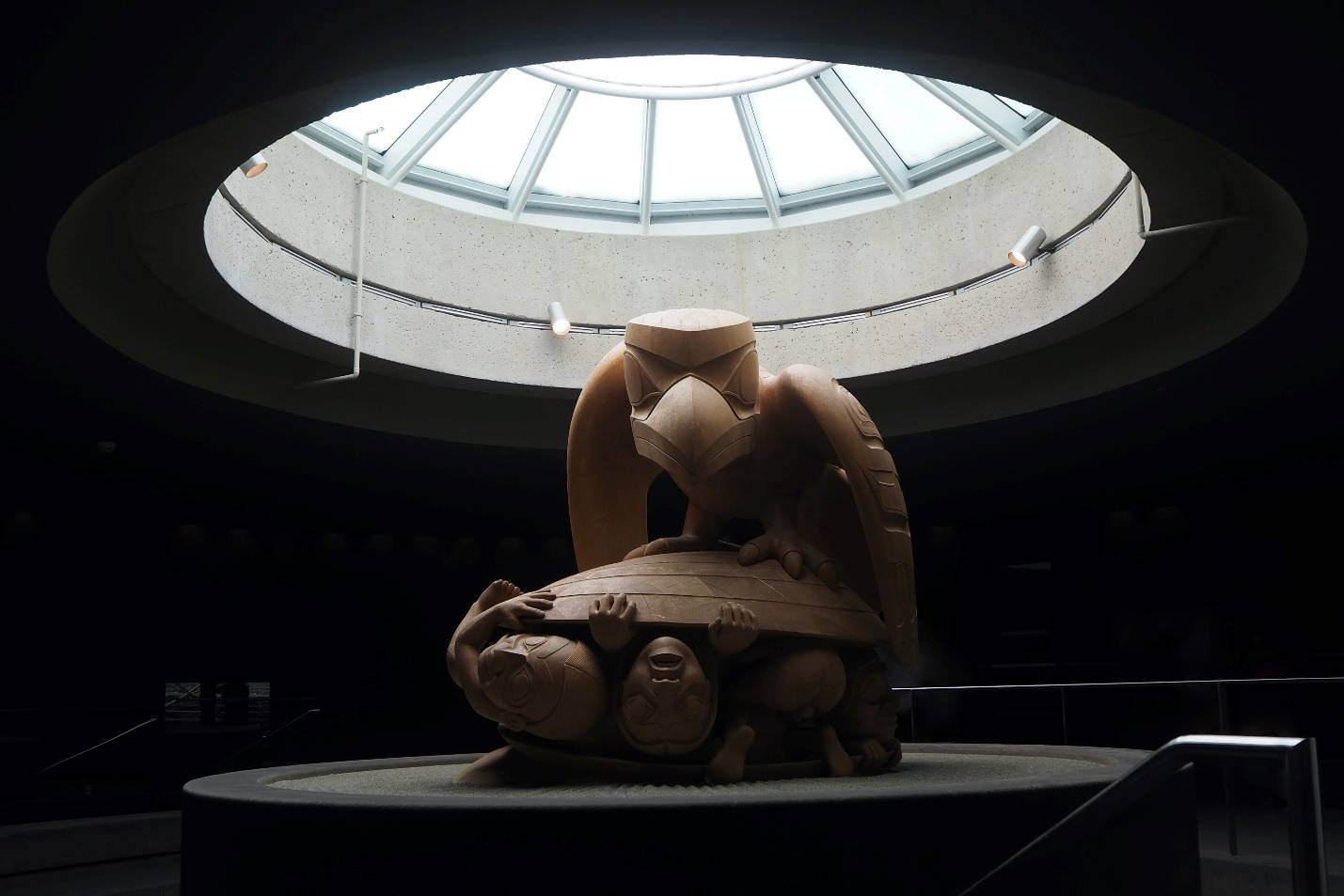 Men and women also had their own bodily autonomy and were considered equals, both husband and wife expected to treat the other with kindness, honesty and respect.

Furthermore, many of the oral traditions told down through the generations depict women as figureheads, as example, the earth is woman.

When colonizers arrived and settled on these lands, First Nations societies were forced into radical change, shifting from a matrilineal society to a patriarchal one where women were left with few rights (like the European women).

To make matters worse, the Indian Act (1876) dictated the “rights” of the Indigenous populations (but excluded the Métis and Inuit). This act severely impacted their individuality, traditions, spirituality and identity itself. Due to the act, any Indigenous people who earned a degree from a university would lose their status; and, women who married non-indigenous men would also lose their status. 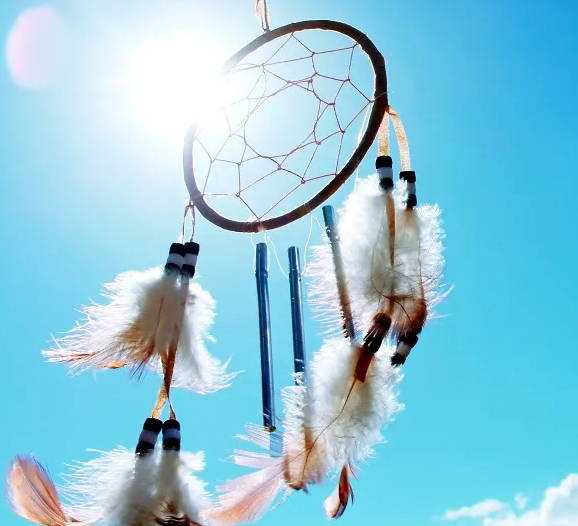 It wasn’t until an amendment in 1985 — nearly a century later — that women would be able to reclaim their status or not lose it in the first place.

This doesn’t even scratch the surface of the Indian Act, and there is still a great deal of work to complete on behalf of all Indigenous, Métis and Inuit cultures and people.

Reconciliation can only begin when people become unafraid to learn about the history, trauma, languages, cultures and traditions that have long been denied the people of Turtle Island (a name for the North American continent among some First Nations communities).

Leaders of Their Time

Women have powerful voices and these First Nations ladies knew how to use theirs to the benefits of their people. Here are a few of note, but there’s a short top list and a comprehensive list available for your perusal as well. 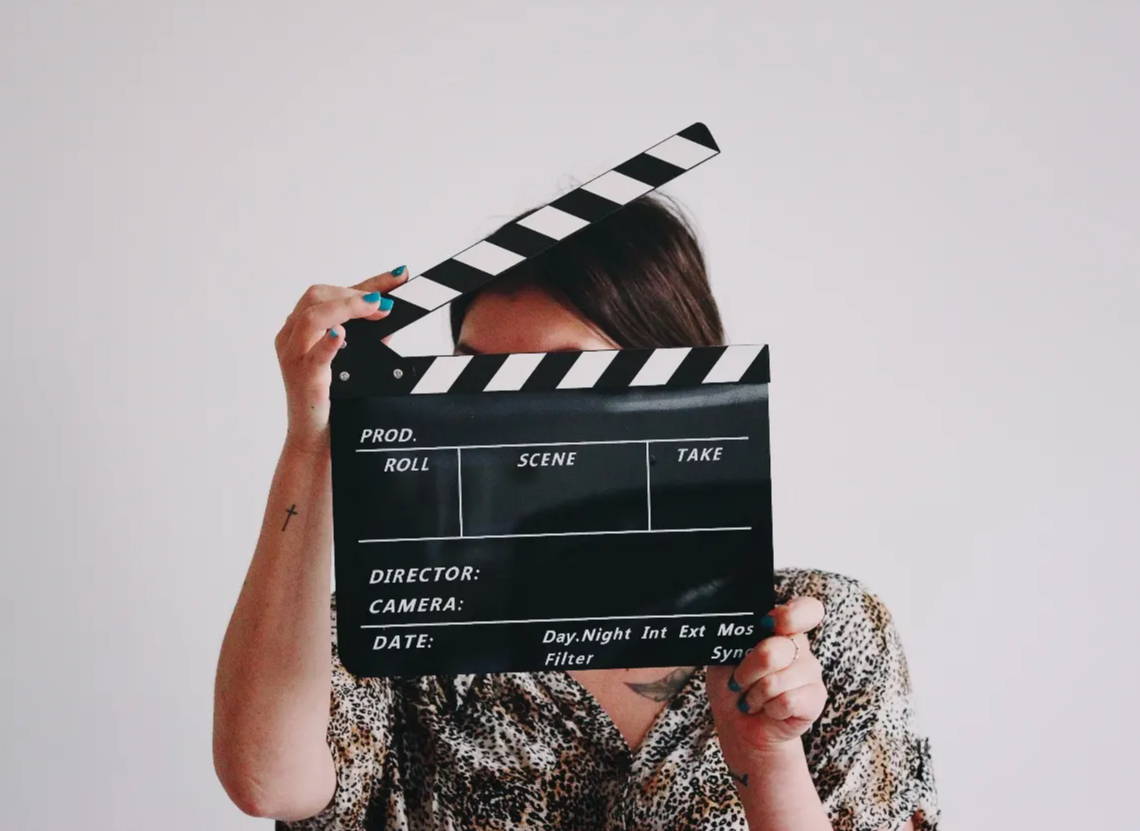 Representation in the media matters! Of the overall population in Canada only 4.9 per cent are Indigenous, while that number may seem small, keep in mind that’s still 1.67 million important people.

So much history and culture has been systematically lost. This means the accurate representation, with in-depth characters, of Indigenous culture and peoples is even more crucial. Through proper representation in the forms of media people consume, the next generations of North Americans can begin to see things from a different perspectives and understanding.

Without further ado, here are some (of the many) current creators of note: 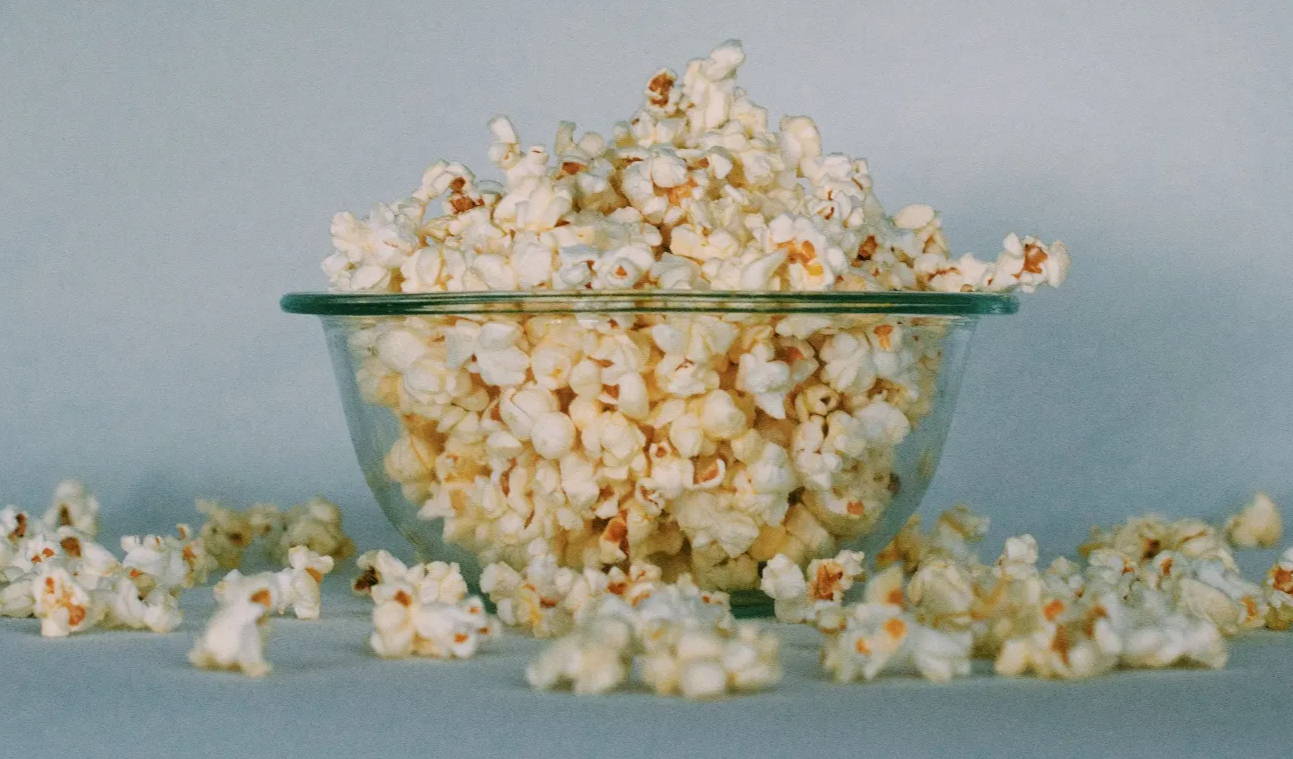 *The views and opinions contained within subjects, content, information, data and imagery does not necessarily reflect those of iinta, iinta’s staff, or iinta’s affiliates. This article serves as a general topic, as researched and does not necessarily reflect the thoughts/feelings/beliefs of any Indigenous cultures in Turtle Island/North America or country. For full disclosure statement, please visit our Disclosure Page.