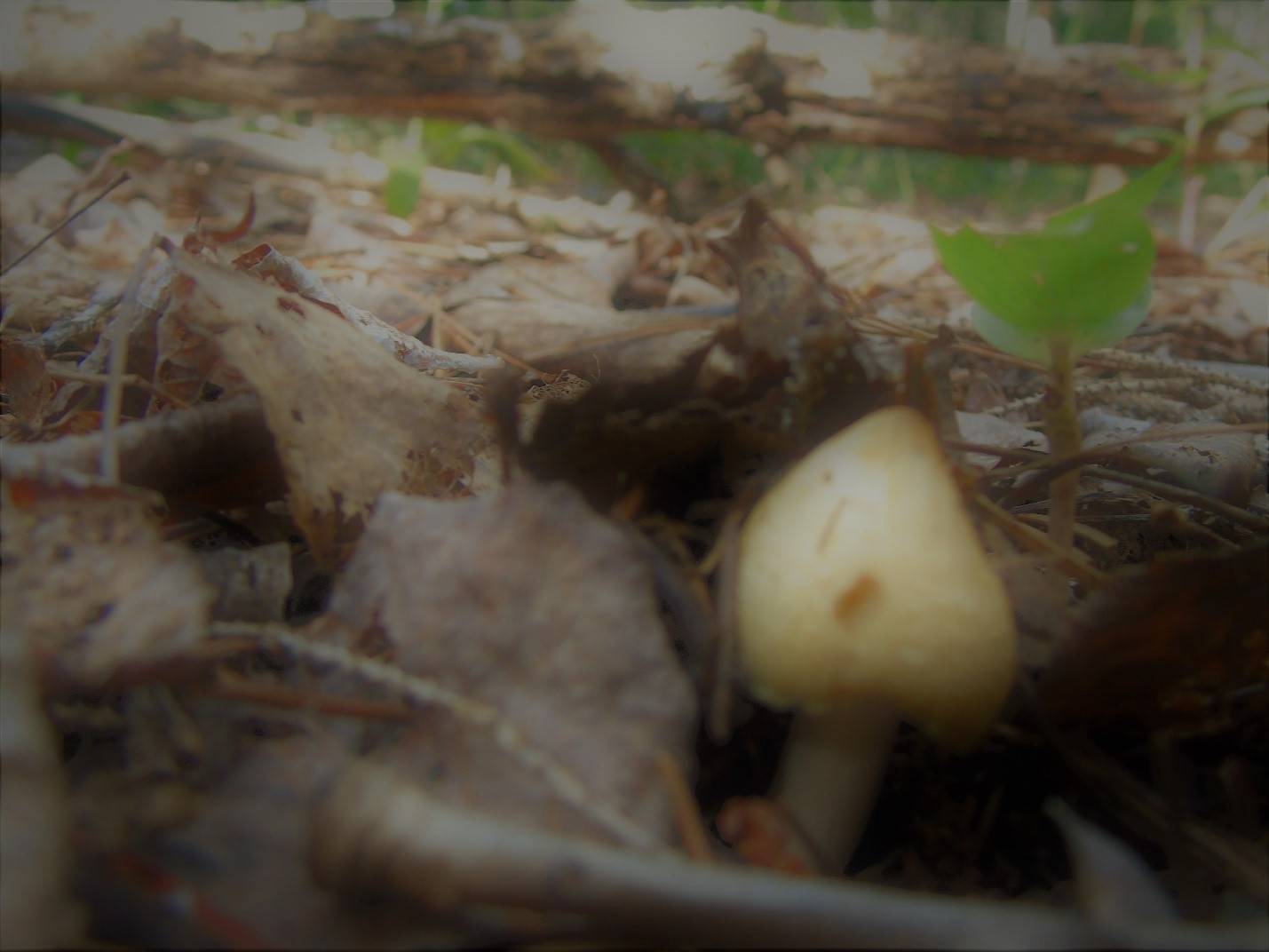 A Case for the Magic Mushroom

A small case study administering psilocybin on people with depression has health clinicians’ hopeful in establishing it as a new form of treatment.

In a six-week study at the Imperial College London’s Centre for Psychedelic Research experts undertook an exploratory, randomized, double-blind clinical study with 59 participants who suffered from depression.

Thirty were assigned psilocybin, the ingredient found in magic mushrooms, and the other 29 were provided with conventional antidepressants. Both groups underwent psychotherapy. Two doses of psilocybin at 25 mg each were given three weeks apart along with placebo capsules to one group while the other received the recommended escitalopram along with one mg of psilocybin increased to 20 mg for the following three weeks.

At the end of the study, it was concluded that there was little difference between conventional medicines and psilocybin. However, psilocybin signaled numerous advantages with secondary outcomes. For instance, on a clinical rated depression scale the change from baseline at week six on the Montgomery Asberg Depression Rating Scale showed a 7.2-point treatment difference. 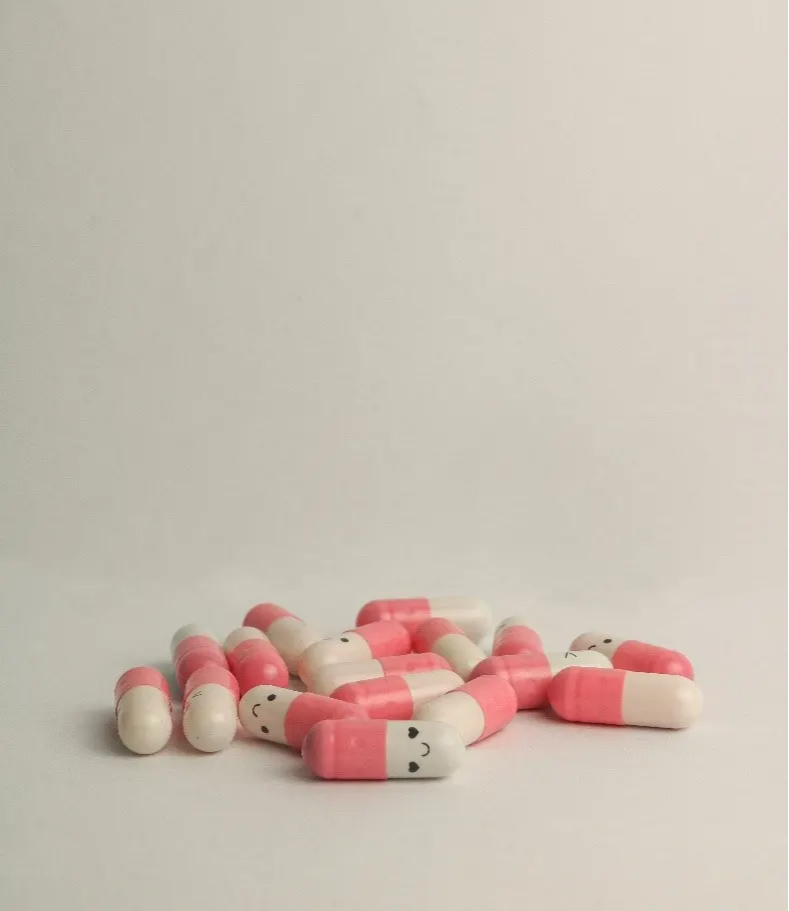 Hamilton Depression Rating Scale showed a 5.3-point treatment difference with more than 50% greater reduction on the Quick Inventory of Depression Symptomatology self-report. In essence, there was a significant reduction in suicidal thoughts and an increased ability to feel pleasure.

Of the 59 participants who took part in the study more than 70% responded to psilocybin treatment versus 48% from conventional medicines. Remission rates were 57% with psilocybin compared to 29% with traditional drugs. Similar patterns were found in measuring work, social functioning, anxiety, avoidance and anhedonia and wellbeing. Do not lose sight that these drugs were administered with therapy sessions before, during and after medical treatments.

Scientists who undertook the study stated the impetus was not to dilute conventional medicines, only to open clinical research toward new methods of treatment.

Despite magic mushrooms being labelled as a high potential for abuse the study clearly suggested governments need to change it from a banned substance to one with medicinal properties. The data is starkly obvious says Dr. Robin Carhart-Harris who was a key psychologist in the study.

Statistics for the use of antidepressants have suggested a consistent rise in its use particularly as the populations age. Recent anti-anxiety and anti-insomnia prescriptions were filled at a 21% increase between February and March of 2020 according to MarketWatch. Between 2019 and 2020, antidepressant medication use increased 7.9% in the United States noting that nearly 32% of people taking the medication had no prior history of its use six months before.