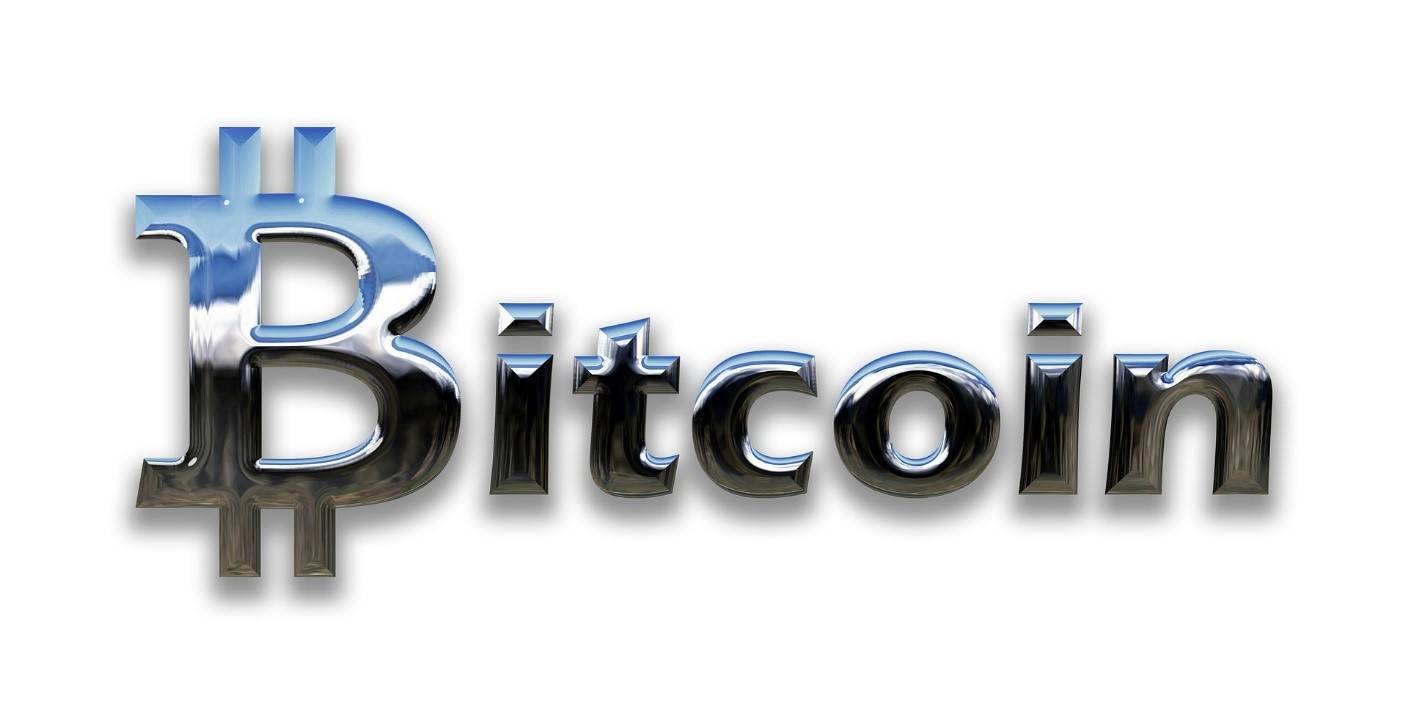 Though it has been around since 2009, Bitcoin is seeing not only a renewed surge in value but in mainstream popularity, too. More and more high-profile individuals and corporations are adopting Bitcoin as either an investment or an accepted form of currency.

For those who have been following it since its inception or even over the last few months, proponents of Bitcoin are passionate about its potential and value. For others though—those who have maybe only heard of it in the news or on social media, or for someone who maybe only has a surface-level understanding—Bitcoin can seem outright intimidating.

So you might find yourself wondering, what is Bitcoin?

First things first, it is important to understand that Bitcoin is not a stock or any kind of security. Rather, it is a form of currency like the dollar, yen, euro, etc. Specifically, Bitcoin is a type of virtual currency known as cryptocurrency.

While the idea of virtual currency has been around since the dawn of the internet, cryptocurrency is a non-tangible, digital currency that is secured through encryption techniques. Bitcoin is the most popular and has inspired the creation of hundreds of other forms of cryptocurrency, which are collectively known as altcoins. 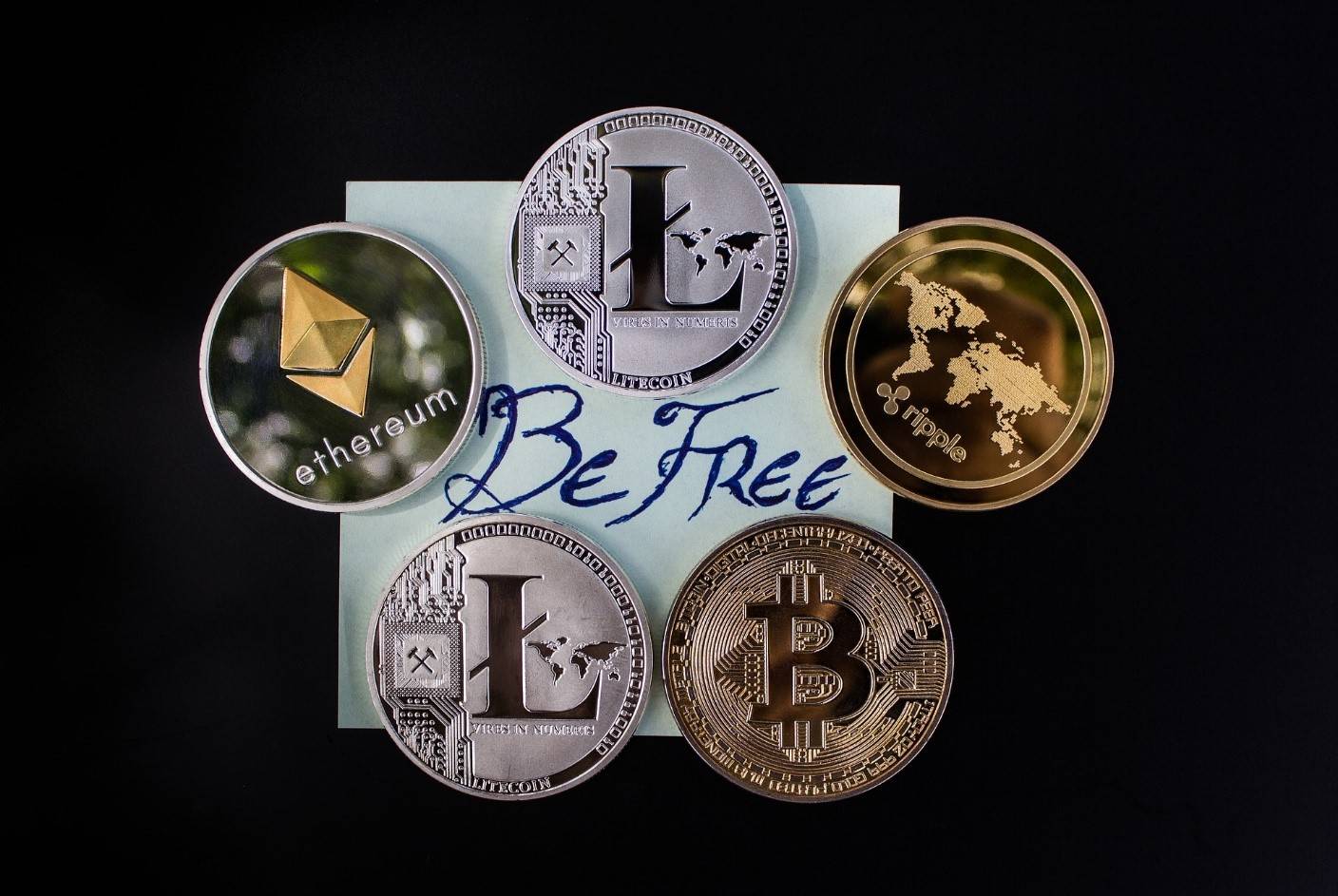 One of the main draws of Bitcoin is the fact that it is decentralized; there is no governing body or state that controls the currency. This is unlike our conventional forms of currency, which are all run by centralized banks in their respective nation—The Federal Reserve in the United States, The Bank of Canada in Canada, the European Central Bank for the European Union, and so on.

With Bitcoin, there is no physical object to represent a bitcoin, nor is there a single entity that decides to create more Bitcoin. Instead, the concept of Bitcoin was created with a finite number of Bitcoins that will ever be made, and a public ledger that keeps track of every record. In total, there will be 21 million Bitcoin that can ever exist.

The blockchain is that public record and it is made possible through thousands of powerful computer systems across the planet that are maintaining it and recording transactions. At the time of writing this, there are over 10,000 different systems, known as nodes, operating to maintain the blockchain.

Because it operates on a transparent ledger that is based on peer-to-peer support, it is virtually impossible to fake a transaction on the blockchain. To do so would require an individual to have control of at least 51% of the 10,000+ nodes that are recording transactions.

You might be wondering why more than 10,000 computer systems would bother maintaining the ongoing transaction records of Bitcoin. Because, in exchange for that service, these systems are also mining Bitcoin.

Mining just refers to the act of facilitating and recording the transactions of the blockchain. In exchange for their processing power, those who do the mining are paid a fraction of a Bitcoin. As new transactions are made, these miners create new blocks (a group of transactions) on the blockchain.

The only way to put the 21 million Bitcoin possible into circulation is to continue mining and facilitating the blockchain. At the time of writing, there is still nearly 2.4 million Bitcoin left to be mined.

As more and more mining occurs, the amount of Bitcoin paid to miners is halved. It is estimated that the last Bitcoin will be mined in the year 2140.

There are many advantages that proponents and users of Bitcoin point to in order to justify its rise in value and popularity.

First and foremost is the decentralization of the cryptocurrency. Because Bitcoin is not owned by an authority like a country’s government, there is no “middleman” between you and your finances. Bitcoin owners are able to access and use their money with more autonomy.

This also extends to the anonymity that comes with Bitcoin; the blockchain does not store your personal information, simply a unique address with each transaction. That doesn’t mean that you are completely removed from your Bitcoin transactions, but you are more removed than transactions processed through a bank.

Bitcoin also offers money without banking fees. Though there are some fees associated with exchange platforms, there are no monthly fees, account fees or any other charges that banks often leverage. Furthermore, it is a fraction of the cost to send money internationally with Bitcoin compared to an often-expensive wire transfer.

Finally, accessibility is a big bonus to Bitcoin users. Unlike many financial institutions, you don’t need a bank card, cheque book or access to an ATM to use your money. You really just need a phone and an internet connection to trade, pay with or accept Bitcoin. This accessibility is convenient for travelers or digital nomads and can even be useful for individuals who might not be able to afford a bank account. 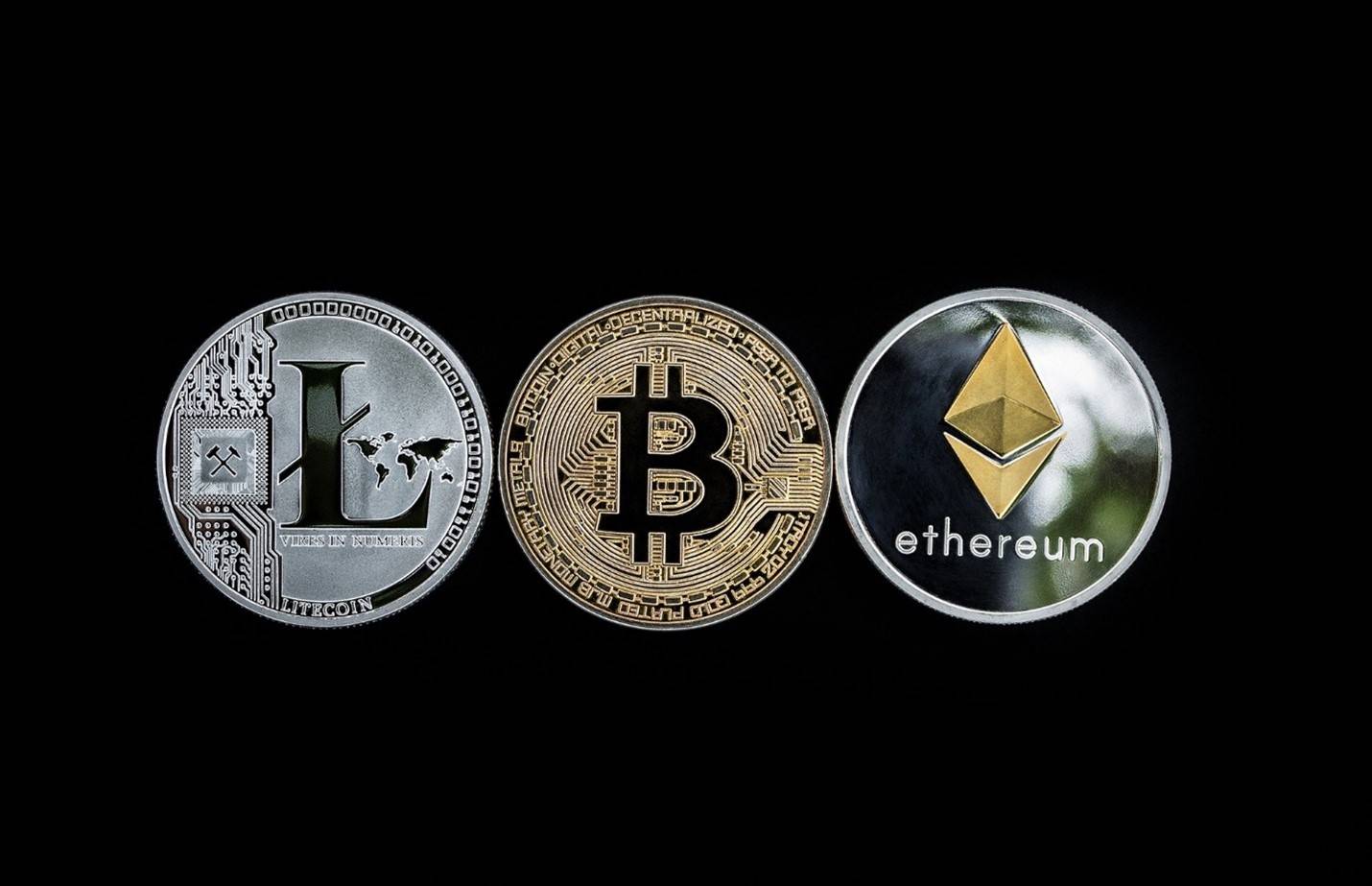 Because cryptocurrencies like Bitcoin are relatively new and not widely understood, there are some disadvantages that you need to be aware of.

Most notably, Bitcoin is extremely volatile, up to 10x more so than other major currencies on average. Many people gained and lost a lot of money on cryptocurrencies during a boom and subsequent bust in 2017-2018. Now, in 2021, Bitcoin continues to set record-high prices, but there is no security when it comes to Bitcoin.

Because Bitcoin is decentralized, there are no powers-that-be who can protect you from hacking, fraud or scams. These are real threats with anything that is based in an online environment, like the platforms that facilitate Bitcoin trading.

Furthermore, wallets—the digital vehicle that holds your cryptocurrency—cannot be recovered if you have lost your password to them or the computer that they existed on has been destroyed or broken. As a result, analysts in 2018 have estimated that anywhere from 3-5 million Bitcoins have been lost and cannot be recovered. Though the number has certainly increased since then, especially with the growing acceptance of cryptocurrency, 5 million Bitcoin at today’s value would be worth over 255 trillion (with a T) US dollars.

What has come to light most recently is the environmental impact of Bitcoin and the blockchain. Because there are, at any given time, more than 10,000 nodes working non-stop to maintain the blockchain, the carbon footprint of Bitcoin is around that of the entire country of New Zealand, accounting for about 0.5% of the world’s energy consumption. Though there are those championing a move towards greener Bitcoin mining, the impact of Bitcoin on the environment cannot go unnoticed.

The Future of Bitcoin

Among those who talk about Bitcoin, you have strong arguments on both sides as to whether it is the next step in finances across the world or if it is just a temporary currency that is too volatile to stay afloat.

It is impossible to tell right now which side will be correct, though it is indisputable that Bitcoin is more popular today than it ever has been and, with more celebrities, institutions and companies adopting Bitcoin and the blockchain every day, it is tough to see the hype ever slowing down.

The opinions expressed in this blog are for general informational purposes only and are not intended to provide specific advice or recommendations for any individual or on any specific security or investment product. It is only intended to provide education about Bitcoin and the financial industry. The views reflected in the commentary are subject to change at any time without notice.