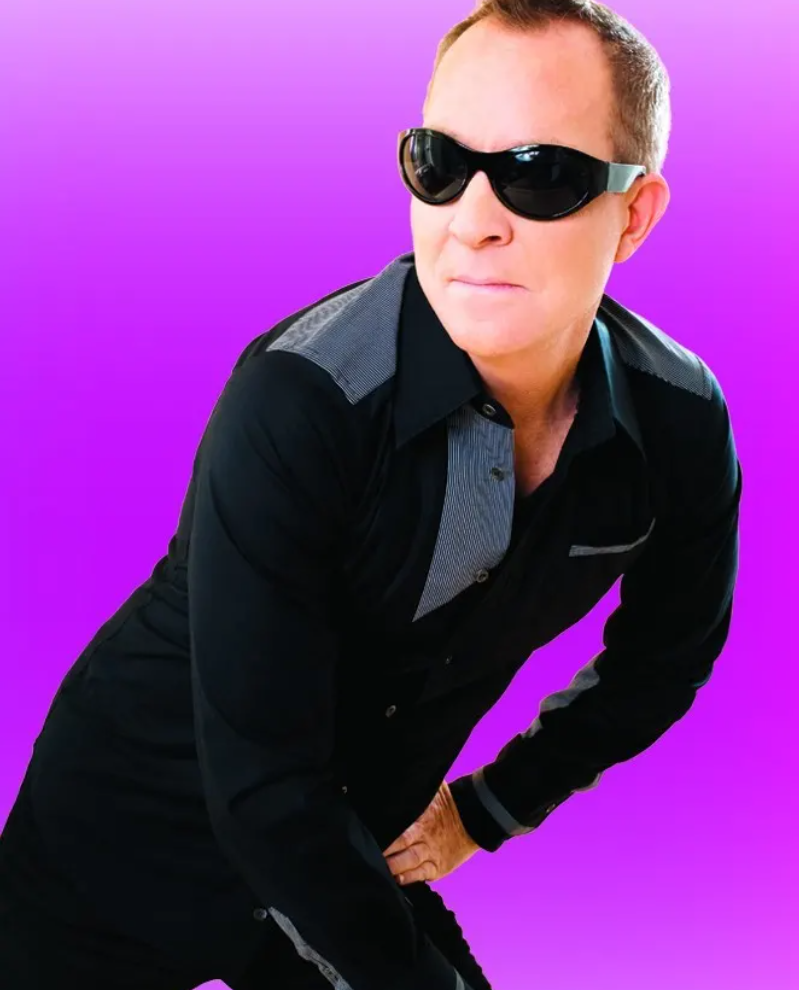 Fred Schneider, of the B-52s, Talks Music and Life

Past, Present, and Future

There’s nothing like good music and caffeine to get you pumped up in the morning. Then hit the road and enjoy a little sunshine, fresh air blowing through your car windows, and the fun has begun.

Fun was the entire point when Fred Schneider, Kate Pierson, Keith Strickland, Cindy Wilson and Ricky Wilson played together in an impromptu session at a Chinese restaurant in Athens, Georgia, in 1976. Ultimately, they formed the wildly famous B-52s who wrote and performed the hit track, “Love Shack.”

The band named themselves after the hairstyle “Bouffard” — their name is actually southern slang for the outlandish updo, technically speaking.

Schneider recalls their first real gig was during Valentine’s in 1977 when they played at a friend’s home.

Their first single, “Rock Lobster” (1978), sold over 20K copies. From there, the B-52s only continued to expand and have now sold over 20-million albums to date.

They took a brief hiatus in 1985 when Ricky Wilson passed away from AIDs. He had worked on a number of songs for the next album, Passing Off The Satellites, which was later released in memory of him.

In 2013, Keith Strickland decided to hang up his hat on the touring days, though he decided to remain a member of the band.

It’s been almost 45 years since their humble beginnings and the B-52s is still going strong, with no intention to stop anytime soon. In fact, they’re planning a tour for 2022 (be prepared)! 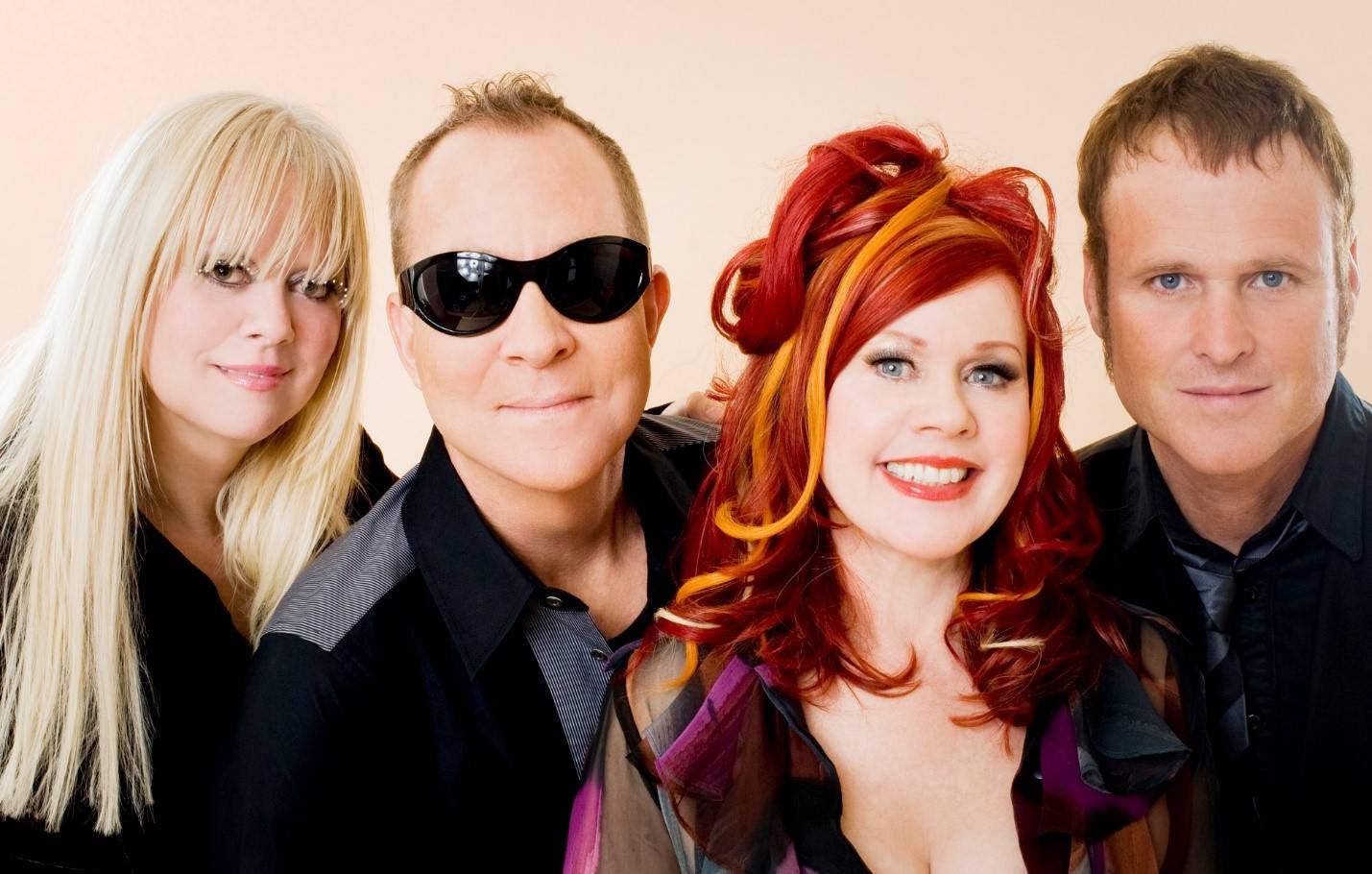 Fred Schneider says the group never really intended, nor expected, their work to blow up across the globe and become the phenomenon that it has.

At the beginning, Keith and Ricky were working at a bus station, Cindy was working at a Whirly-Q making peach and burger melts, while Kate was with the Athens Banner Herald (newspaper), and Schneider was employed as a mail delivery coordinator.

That job wasn’t the dream, but neither was music. Initially, Schneider attended post-secondary for forestry, though states it was an error since he truly wanted to be a conservationist.

However, he ended up switching to journalism where he compiled a book of poems as a final project. While it had only been a means to an end, he really liked some and many later became lyrics for the band’s songs.

Going from that every day job to full-time musicians was not only “radical” but rapid, especially once they signed with Warner Bro’s because the next thing they knew, the band was playing out in the Bahamas.

Schneider also recalls being “wild and crazy” in Athens prior to the band’s formation. Creating the group helped them grow up, especially once the contracts were signed, since they needed to focus on the music and writing. 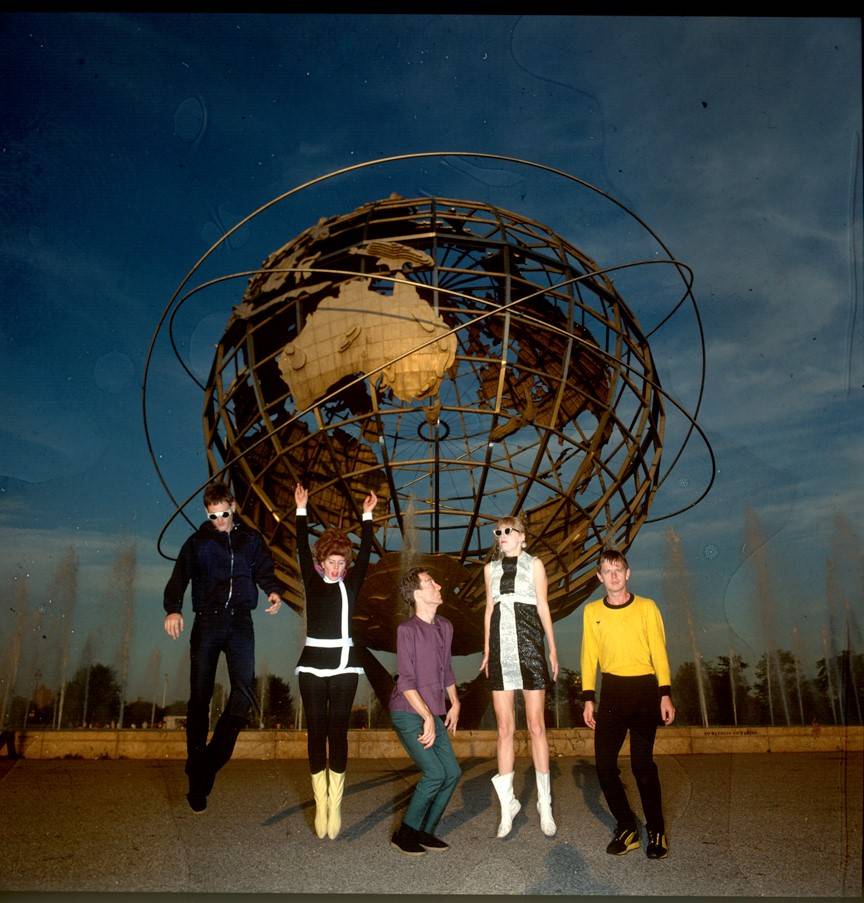 The speedy change, and claim to fame, didn’t alter their friendships or relationships with family, and Schneider says they were all fairly close with their respective families beforehand.

Though, he chuckles, his mother and sister were happy he had a career since he’d dropped out of post-secondary. The pair actually went to see him perform in Kansas City at a smoky bar; his grandma was extremely supportive of this life path.

“My grandmother was always so excited,” he says. “Especially when we were on TV.”

However, Schneider notes, film wasn’t the same then as they are in today’s age with people prepping the actor or musician for their appearance. Thus, the group was terrified of their initial spotlight on TV. The first time they appeared on Saturday Night Live they were simply “paralyzed with fear” since they weren’t ready or prepared.

Though, Schneider says that performing on stage was always easier than television. Schneider’s favourite memory is in 1990 when the B-52s played in Central Park for Earth Day.

He recalls asking how many people were there to see the show and received “1-million” for an answer. The concert attendees were actually a mind-blowing 750,000 — which isn’t too far behind some of the top concerts in the world (the top five are between 1.5 and 3.5 million). 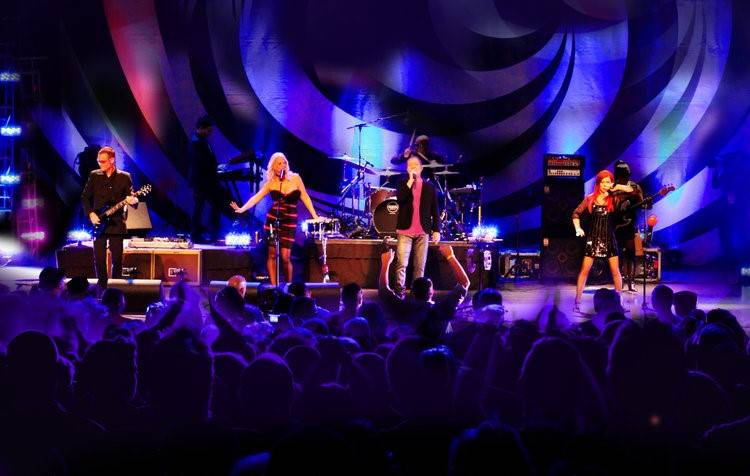 It’s all fun and games until it’s time to travel… being on the road takes a great toll on the body, regardless of bus or plane, including insomnia. Schneider says he sometimes needed to take sleeping aids to get any kind of rest.

Though, of course, being at the destination is much more enjoyable. Though choosing a favourite place may be a little more difficult. Schneider says he made some friends while in Mexico, and it was a wonderful place to be.

When it comes to Europe, he says they are very into American music, though Schneider is especially fond of Italy and Germany.

What are the tops draws as it pertains to travel? Well, for Schneider it’s the welcoming party of fans, the variety of food and the museums.

Of course, the band will be travelling post-Covid and are planning to tour in 2022 around the US and Mexico in select cities. Schneider says they’ll stay for a couple days in each before moving to the next and they want to keep it simple.

Fred Schneider’s Branching Out with Breyting

Speaking of fans, there are many among us who enjoy their early morning cup of coffee — perhaps an afternoon pick-me-up as well? It’s something we stop and grab on our way to work, a road trip, or just a visit with friends.

Schneider is the co-owner of Breyting Community Roaster out in Florida. A long-time friend of his, Von Coven, gave him a call a little over a decade ago and asked if he wanted to start up a coffee company. Naturally, Schneider said yes and a new project began!

Coven sent along eight bags of coffee beans, but none really peaked Schneider’s interest — that’s not to say they didn’t taste good — so he began blending them. This created a new offering for the start-up company: Fred Schneider’s Monster! Blends.

Breyting currently supports 25 charities, and are looking to increase it to 35. These organizations don’t need to buy into the company or purchase product. Rather, they collect a portion of sales and all they need to do in return is promote the company on their networks and social media.

Not only that, but after all this time, Fred’s dream as a young man of being a conservationist is kind of coming true.

The company isn’t so much about making money as it is supporting communities and small farmers, such as the coffee bean growers in Laos who are still regularly removing old bombs in their fields. 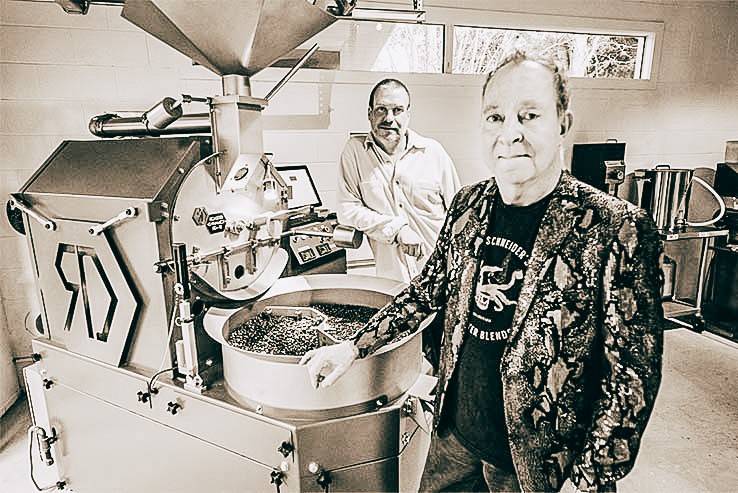 Breyting is located inside a house that used to have an art studio. That portion of the residence was renovated into their café and roastery. Schneider says Coven actually learned how to do their own roasting, to boot.

To complete the ensemble, the rest of the house is lived in — which is pretty cool and a great use of space.

“Luckily, the neighbours like the smell of coffee,” Schneider chuckles.

There are a number of exciting opportunities headed to the small café and roastery as they expect to have a botany professor build an herb garden as well as teach some classes about them. The company is also looking forward to a master herbalist coming in and offering vegetable tours.

Many of the initiatives and beliefs that the new generation hold onto are shared by Breyting.

Their main focus has simply been to stay in business as opposed to “raking in the dough.” In combination with their fun attitude, many young people are attracted to the company. Especially those who are interested in helping the environment or supporting communities. It’s one small way that Schneider has been able to stay in touch with the conservationist career he desired when he was younger.

“It’s been a dream come true,” Schneider says of the experience.