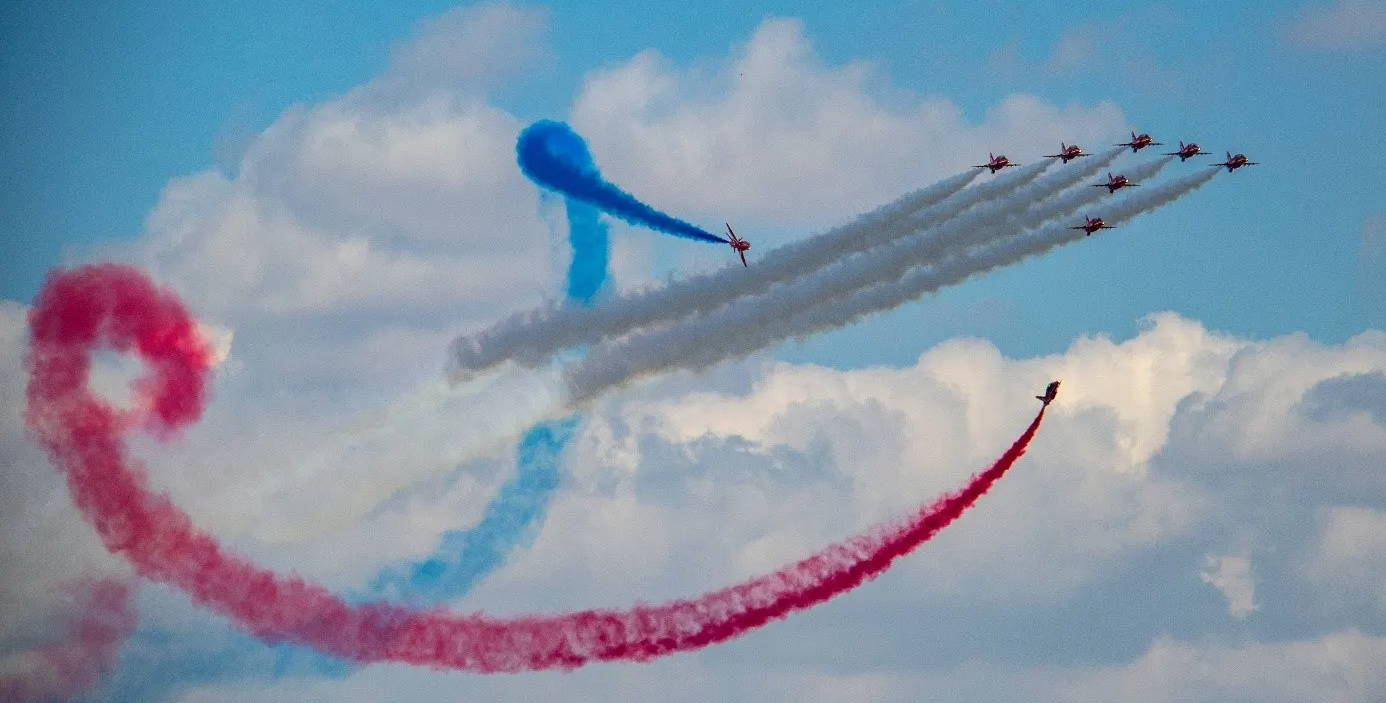 Flying!
Seriously, how safe is it?

It’s so funny to hear people talk about flying and how dangerous they think it is. You would be surprised how many are out there.

My niece for example, who is approaching 40 and lives across the country from her family, has never flown on a commercial airliner let alone any type of aircraft. When she visits her in-laws or sister, she will either drive 4-5 days or take the train if the price is right. Never in a million years will she ever consider jumping on a plane. She is absolutely paranoid about the idea of flying. Funny enough, she is not the only one.

Yes, the unknown is always scary. There are many who travel by plane but are border line scared. Many remain calm because they are sedated with medicine prescribed by their doctors.

But flying is extremely safe, more so than being in an automobile.

There are no holes or pockets where the aircraft will fall, and turbulence is only air moving up and down (currents). All commercial aircrafts are tested to the extreme where the design engineers will stress the wings and fuselage to their breaking point. The loading numbers are absolute incredible, if not crazy to think about, as the wing is bent upwards of 4-5 meters before there’s a catastrophic failure.

These extreme conditions do not exist in the atmosphere where airliners fly, and it’s impossible to break an aircraft due to turbulence. So, relax and enjoy the bumps!

That being said, there have been some accidents involving the new Boeing 737 Max. The aircraft was taken off flying status for over a year so the engineers could fix the problem. Those tragic accidents were caused by a faulty system which was supposed to help the pilots in case of an emergency. However, the pilots had no controls over this system and therefore were unable to keep control of the aircraft.

Although the Boeing 737 Max had a hiccup in the initial design, the new commercial aircrafts continue getting safer every year. The weakest link will always be the human factor.

The newer type of commercial aircraft such as the Boeing 787 and the Airbus 350 are quite advanced, having multiple system redundancy. The automation is innovative in that the pilot is not required, except to monitor the systems. The aircraft can fly the whole route and land by itself without the aid of the pilots. They only have to program the Flight Management System (FMS) and let the aircraft do its magic.

Something you need to know is that pilots are tested every six months where they are subject to strenuous exercises. They practice engine failures in different stages of flight, such as take off and approaches to landing. Pilots practice as if the plane is on fire, including smoke in the cockpit. Further testing could be a complete hydraulic failure or an emergency descent where the cabin pressurization failed. Essentially, they are tested on all systems and types of failure. 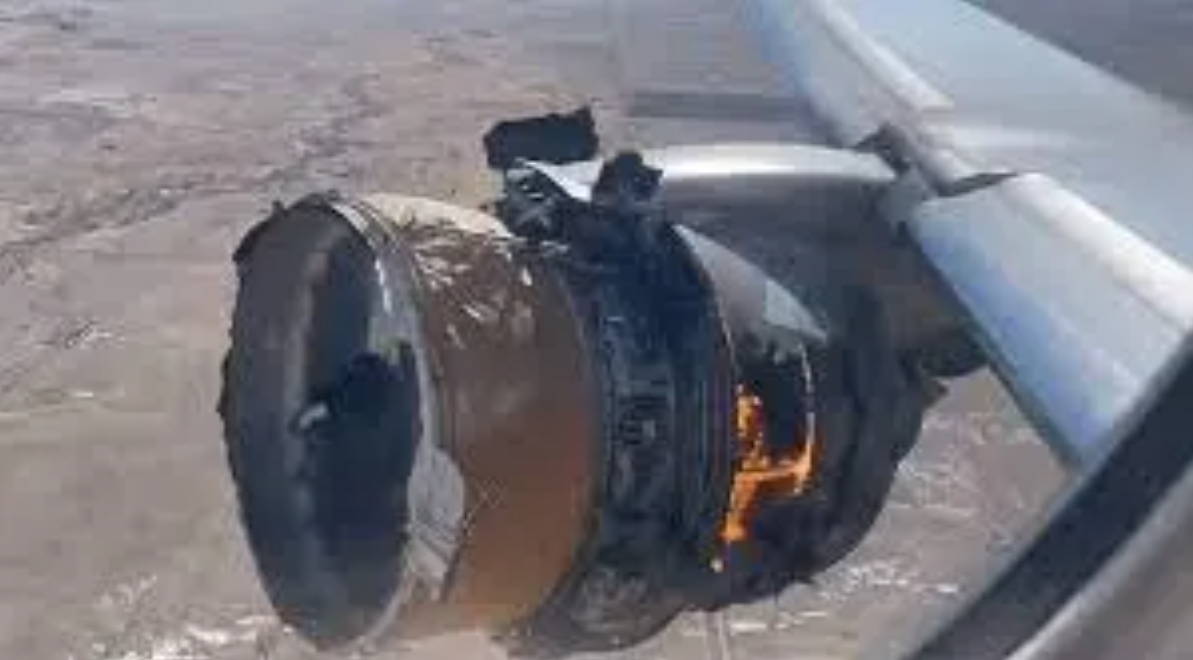 Last month (April 2021) a Boeing 777 suffered an uncontained engine failure (photo above). That is a very rare occurrence in real life, however, it wasn’t a new situation for the pilots in the cockpit. It was ops (operations) normal for them — no big deal! The aircraft will fly forever on one engine. There’s no need to panic, just let the boys in blue take care of business. Just so you know, the aircraft landed safely and no one was hurt.

Keep in mind, there are airlines in less fortunate countries that require additional awareness on your part — in reference to their pilot abilities. Do your homework when you plan a flight in a third world country. Sometimes it’s not the pilot who is to blame, but more the equipment he is flying with.

The double engine failure, due to bird strike and ingestion over New York City, is another good example how well-trained today’s pilots are.

The pilots had no options, and no time to think, when both engines failed. The only safe option was to make a water landing (called ditching) on the Hudson. The conditions were perfect: no wind, no waves and no boat traffic. Lady luck was on their side!

Rest assured that the pilots in the cockpit are trained and ready for any situation. That’s what they’re paid for.

Most aviation agencies such as European, Canadian and American have strict guidelines when training commercial pilots. There is a standard that has to be met with flying skills and aircraft system knowledge.

Basically, you are in very capable hands when flying commercially. So, sit back, relax and enjoy the flight.

Happy landings and stay safe everyone!