If Doug Landsborough had to have an official title, it would probably be nerd extraordinaire. Growing up on an unhealthy (to some) amount of fantasy novels, horror movies and board games, he became a fan of writing from an early age. With the dream of one day being an author when he grew up, Doug focused on making his living about the written word. 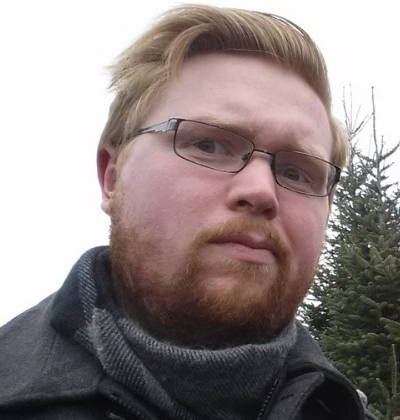 After spending four years in university and graduating with a political sciences degree (after jumping from biomedical science to law and then, finally, polisci), Doug found himself working for RBC, one of Canada’s largest banks. A few years later, he realized that he had really drifted from what he loved and opted to go back to school again, this time for writing and communications.

Nowadays, Doug freelance writes and edits for businesses, entrepreneurs and indie authors, and works part-time as the communications specialist for his local United Way.

Fulfilling his childhood dream, Doug published his first book under the pen name D. William Landsborough in February of 2019. While many who know him personally will attest to a hearty laugh and a big smile, his books are in the dark fantasy genre. Archangel was the first book he published and its sequel, Revelations, was published in December 2020. He’s currently working on the third book in the Shadow’s Advent series and a new horror novel.

You can connect with him on Facebook or on his website. Archangel and Revelations are available in e-book from all major retailers, and can be purchased in paperback and hardcover through Amazon. 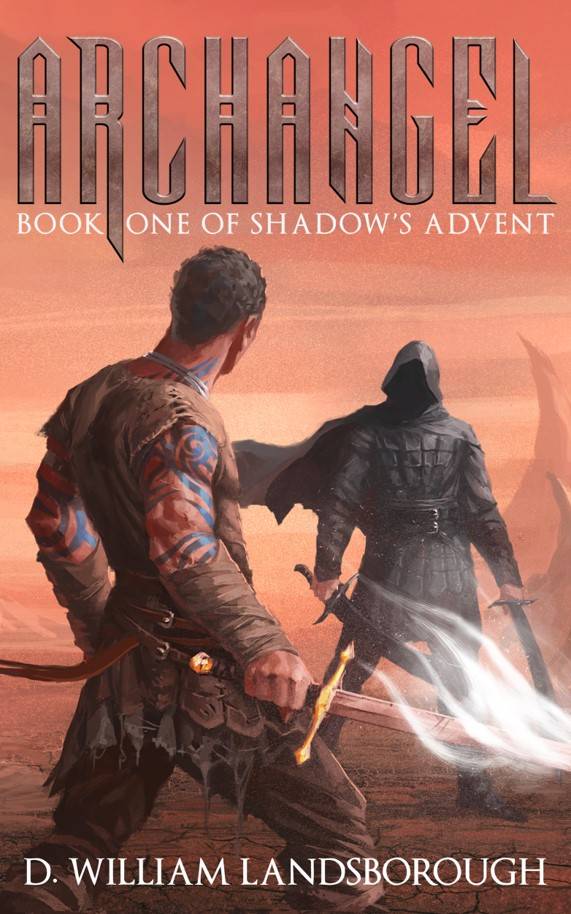 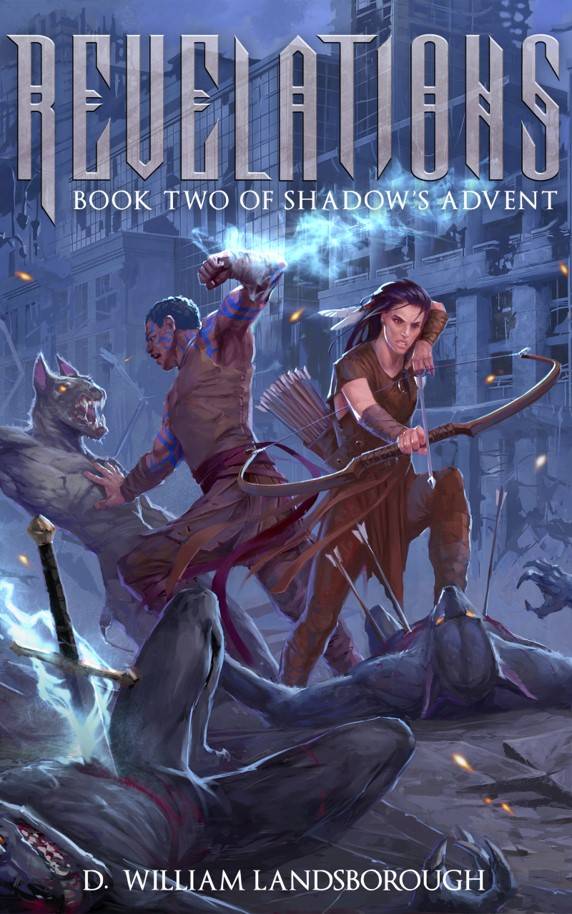