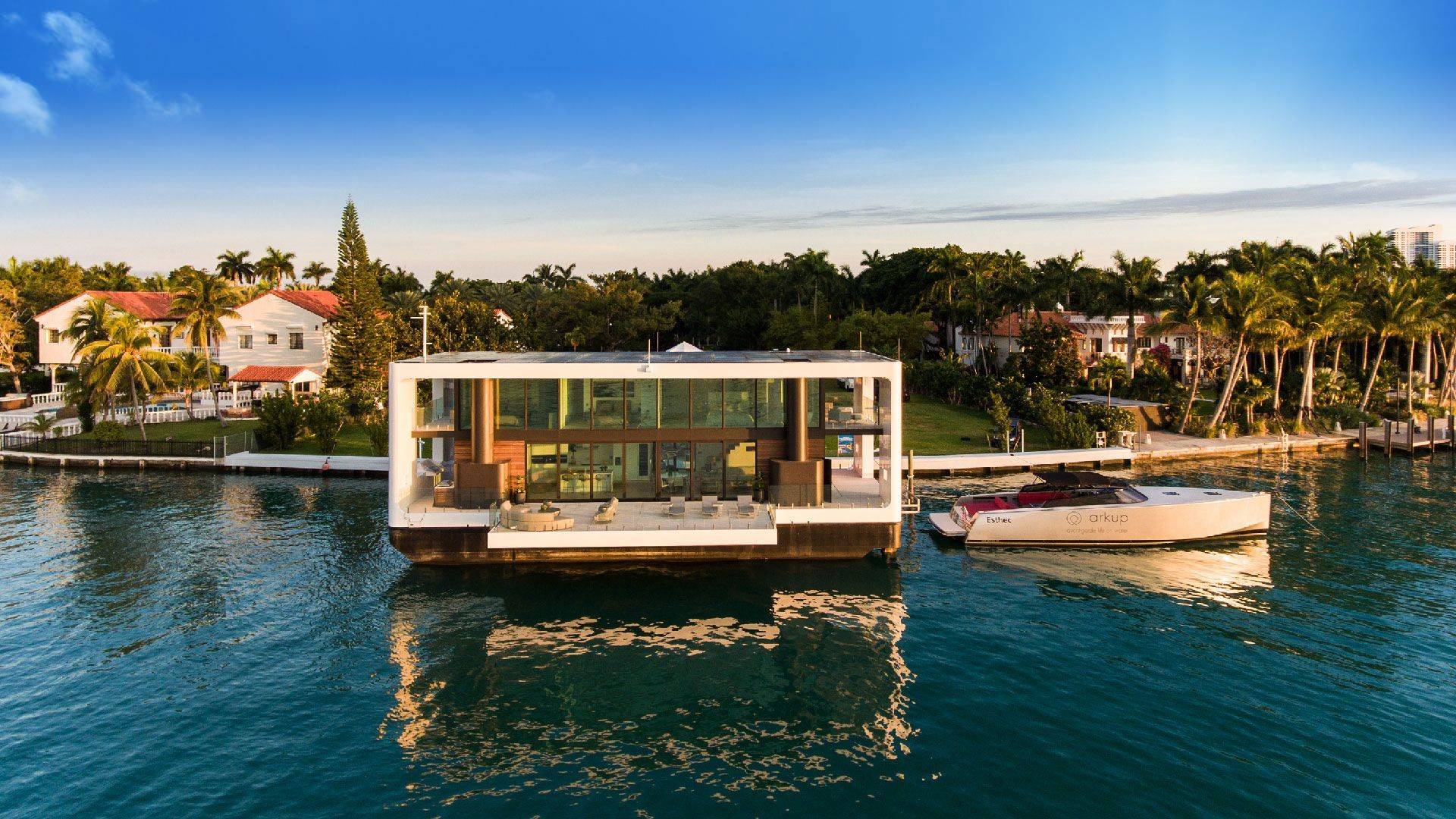 A Remedy to Rising Tides

Holland is a fake country stolen from the sea artificially by dikes, pumps, dams, gates and bridges, says Koen Olthuis architect and owner of Waterstudio NL. If water seeps in, one better hope the infrastructure is flawless. Any breaks would cause much of the land that houses almost 700,000 people to submerge.

But it isn’t only in Holland. Ten of the world’s top cities are near waterfront which means concerns around rising waters should be at the forefront of development. It is to Olthuis who has made a 20-year career designing projects that would make human habitation on water not only doable but pleasurable.

“What we are trying to do is change mindsets,” he says. “Rising water is inevitable with glacier melt.”

According to https://www.climate.gov/ global sea levels have risen eight to nine inches (20.32 to 22.86 cm) since 1880 with a third of that coming in the last two-and-a-half decades. This is attributed to a combination of melt water and glaciers, and thermal expansion of the sea. Greenland’s Ice Sheet loss was 532 billion tons in 2019 according to https://climate.nasa.gov/news/3010/study-2019-sees-record-loss-of-greenland-ice/. The loss will likely raise the global sea level by almost five feet or 1.5 meters. This has caused global concern, but is it enough? Instead of inventing new technology that shields the land from the sea, Olthuis suggests we float with it. Already, communities in Amsterdam and the Maldives have embraced the notion of community on the water and within nine-months, Waterstudio NL., Olthuis’ office, will be situated on the Hague riverfront in a floating building. 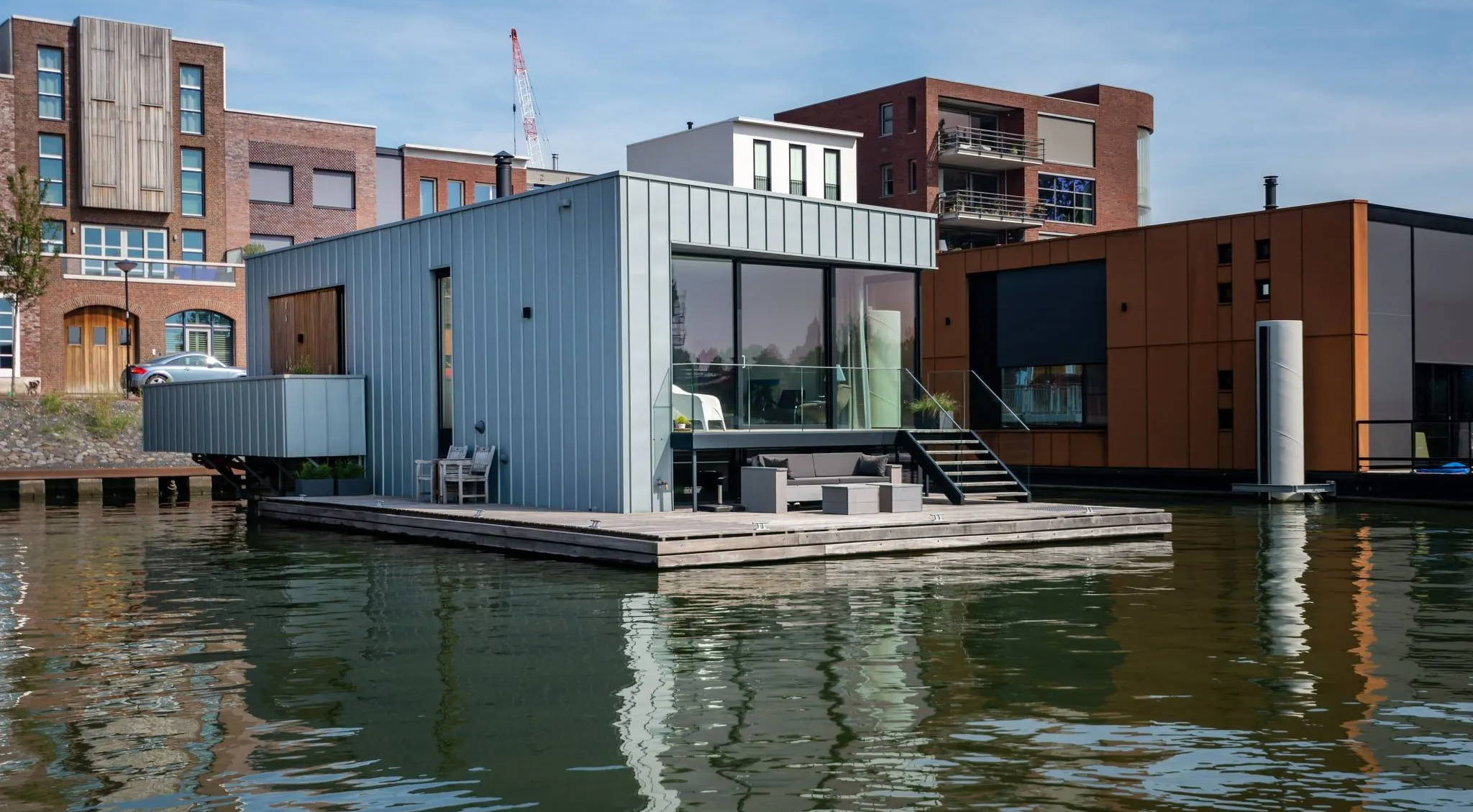 “We want to show proof of concept, technology, ecologically and financially. We want to prove that building on water has a positive affect on neighbourhoods. Underwater structure homes can welcome marine life.”

Technology has never been the issue, Olthuis says. The Dutch are fantastic with infrastructure needs but rules and regulations around bylaws, zoning, what to insure, what is considered taxable by the city, this must be considered.

“It’s a transition just like when cities were getting dense and the only way to build was up. Authorities have to think about how they will integrate it (water living). Do you own the water below you or lease it from the city? There are a lot of unknowns.”

A City at Sea

Not so much for Maldives. It is the first government to approve the development of a floating city (https://www.waterstudio.nl/the-future-of-maldives-is-floating-into-sight/) with resilient eco-friendly float projects, nature-based structured roads and water canals. Sorry folks — no cars. The lagoon is close to the capital city and all its shopping amenities. Olthuis will begin the first phase with 5,000 residential house development and expand adding more living accommodations, floating shopping districts and even a floating golf course where island holes or fairways can easily be relocated adding extra challenge to the game.

An estimated 60 to 100 floating homes are in the Netherlands with more people interested in the idea as the years go on. Olthuis estimates another four to five years before his ideas float about in common conversation 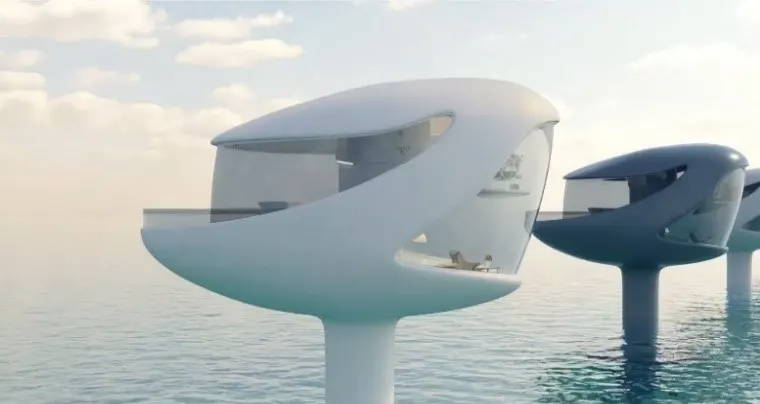 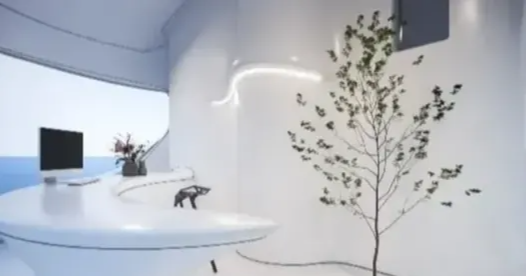 Ocean Builders is awaiting their first Sea Pod arrival, that is a house on a giant stilt which will be sunk into the ocean floor.

Norway is also building a park in the fjords and designs for a mosque that harnesses air cooling from sea water is being considered for the Middle East.

These projects span geographic continents and can easily apply in areas like Lower Manhattan where land is only a foot and a half (0.4572 meters) from the ocean, Olthuis says. It also has application near Miami where the floor is too spongy for dikes. Forecasters expect to see southern Florida nuisance flooding counts rise in the next 10 to 15 years, https://www.climate.gov/news-features/blogs/enso/another-use-enso-forecasts-predicting-high-tide-flooding-us. So, to Olthuis, we must be ready now.

“If we neglect it then we put our economies at risk. We know what needs to be done. We need to raise the rules. We need to make sure old buildings can withstand a flood and new buildings have stilted foundations that can accommodate worst case scenarios. If we don’t then all that will be left are the floating structures

Stilts are pillars under a structure that can raise a building up 18 feet should a storm front move in. After it subsides, it can slide down to normal levels.

The next generation of floating home buyers are looking at affordable living with an attractive quality of life. There are plenty of opportunities for floating city life along the Toronto and Vancouver shores where pods can huddle for warmth in the winter and space out in the summer months. Foundations can withstand 80 centimeters of ice thickness and barriers placed around its perimeter ward off ice break build-up.

“You have to see us not so much like an architect, but city doctors and water is our medicine.”